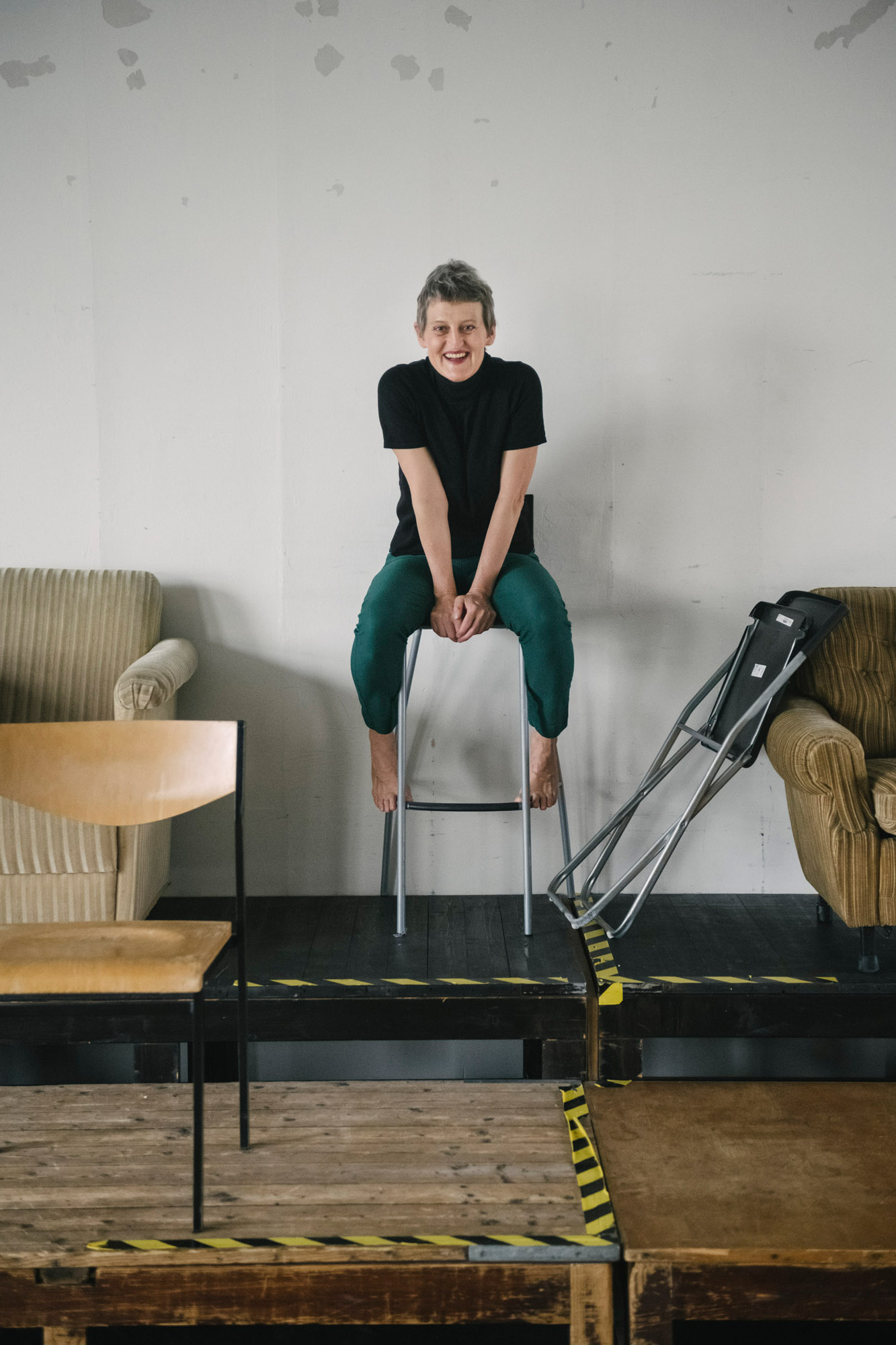 Susanna Curtis is a founding member of the Tanzzentrale and has held the position of chairperson since 2006. She is a freelance dance-maker, choreographer, and performer and has been presenting her own dance and dance-theatre productions with her company Curtis & Co. – dance affairs, in the Nuremberg Region since 1997, and since 2010 in co-production with Tafelhalle Nuremberg. After her language degree at Oxford University and her dance training at the Rotterdam Dansacademie (now Codarts), she worked as a dancer in Germany at B.W.Gung Tanzkompanie Ulm, Stadttheater Regensburg, Czurda Tanztheater and Theater der Klänge, Düsseldorf. As a choreographer she has worked for Stadttheater Gießen, Stadttheater Regensburg, Stadttheater Trier and Junges Theater Bremen. Since 2005 she has worked for KlinikClowns Bayern e.V. In 2014 she won the Prize for Culture  of the City of Nuremberg, in 2015 was awarded Artist of the Metropolitan Region of Nuremberg and in 2020 the Wolfram-von-Eschenbach Cultural Development Prize of Middle Franconia. She regards the Tanzzentrale as her second home and believes passionately that it is an important organ to support the regional dance scene, as a meeting place which offers the ambience for creative work and which engenders exchange, training possibilities and dialogue. 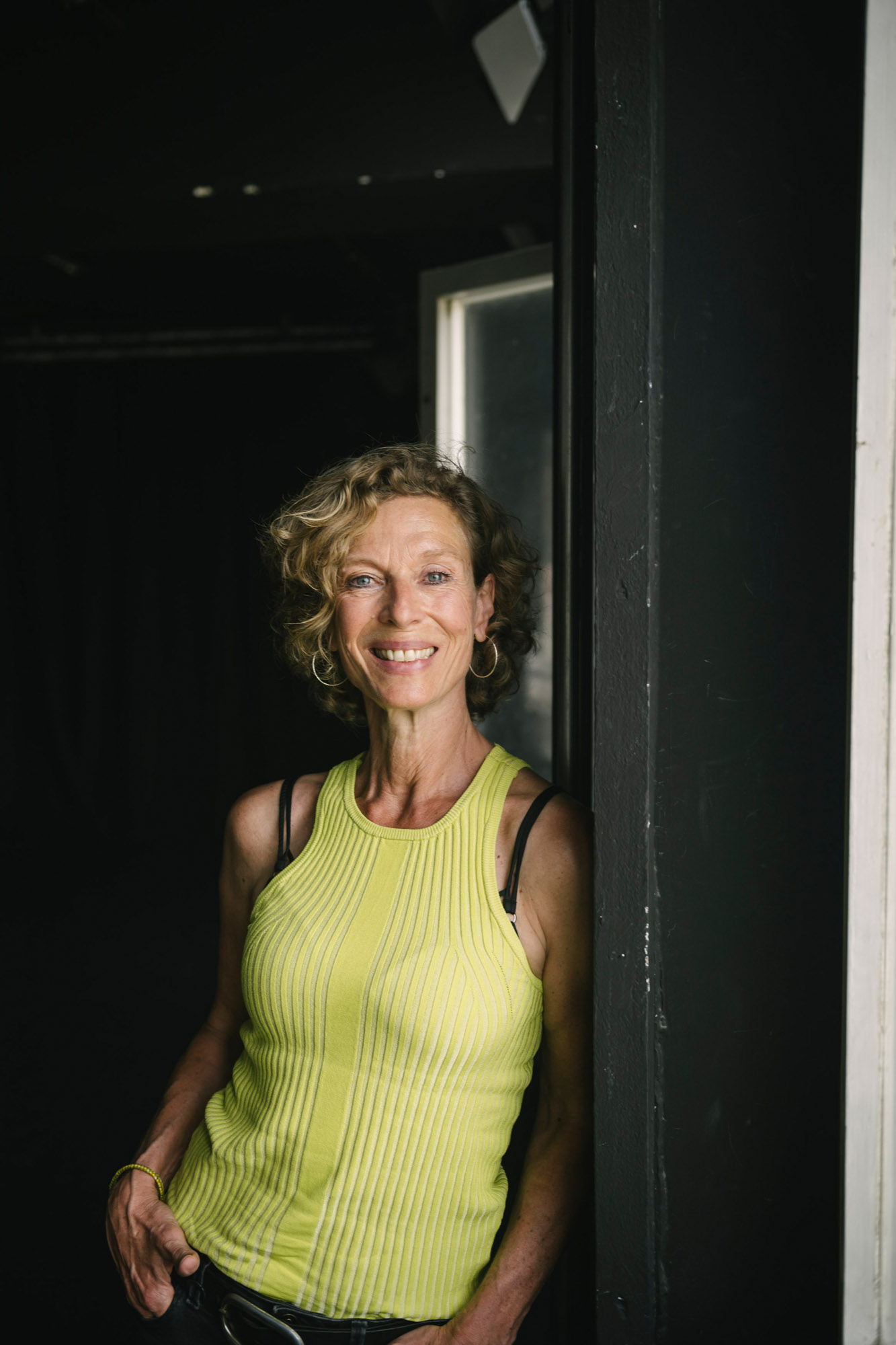 Alexandra Rauh is a founder member of the Tanzzentrale and became 2nd Chairperson in 2020. She is an independent choreographer and dance facilitator. After her training in dance theatre and dance education in Nuremberg and Zurich she worked from 1988 as a dancer in various productions in Germany and abroad, before starting to develop her own choreographic work in 1999. Her performative, interdisciplinary  pieces, which are produced in co-operation with the Tafelhalle Nuremberg, are communally and regionally supported. In 2010 she founded Tanzpartner e.V., an initiative to foster the development of contemporary dance for amateurs of all ages, with her colleague, Beate Höhn. She took up a teaching post at Nuremberg’s University of Musik in 2015 and was awarded Artist of the Metropolitan Region of Nuremberg in December 2016. The majority of her works were created in the Tanzzentrale, which supports the regional scene in all its diversity. She believes that the Tanzzentrale is a place for creative, innovative discourse in contemporary dance, its influence stretching far beyond the Metropolitan Region. 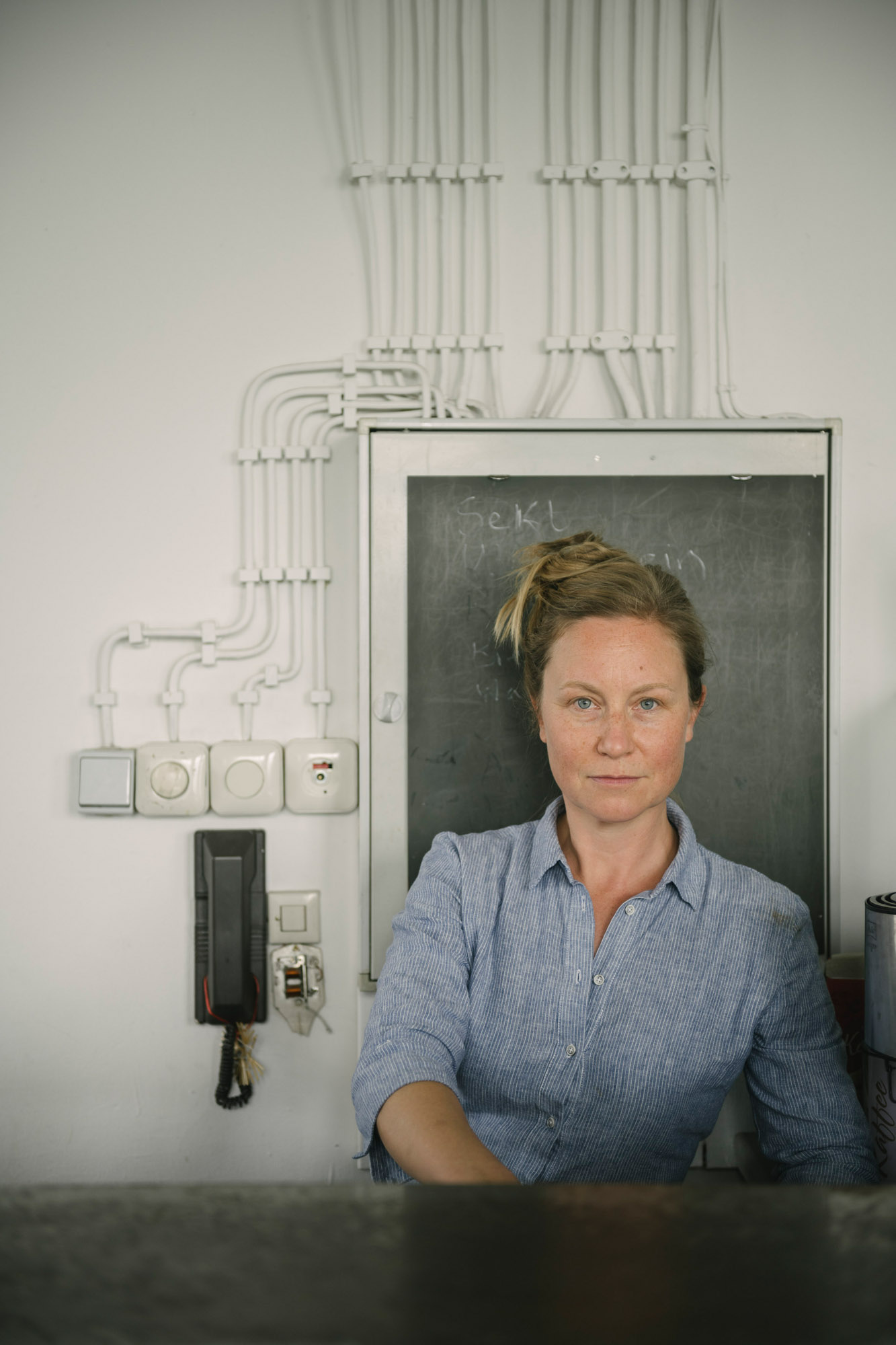 Teresa Lauterwald is a dance pedagogue and economical engineer and has been Tanzzentrale administrator since 2018. She was raised in Erlangen and studied dance education in Rotterdam. After spending one year in Switzerland she returned to her native Franconia in 2007 and became a member of the Tanzzentrale. As a freelance dance teacher, she teaches contemporary and modern dance for all age groups and levels in various dance schools and dance training academies in the region, including the professional training programme M.A.D. of the Ballettförderzentrum Nuremberg. In addition to her dance background and knowledge of the local dance scene, Teresa has a good grasp of many foreign languages (English, Dutch, French and Spanish) and uses these skills when welcoming guests to the Tanzzentrale. She sees her job as Tanzzentrale administrator, with its remit to support and strengthen the local dance scene, as both a professional challenge for herself, as well as an initiative which lies close to her heart. 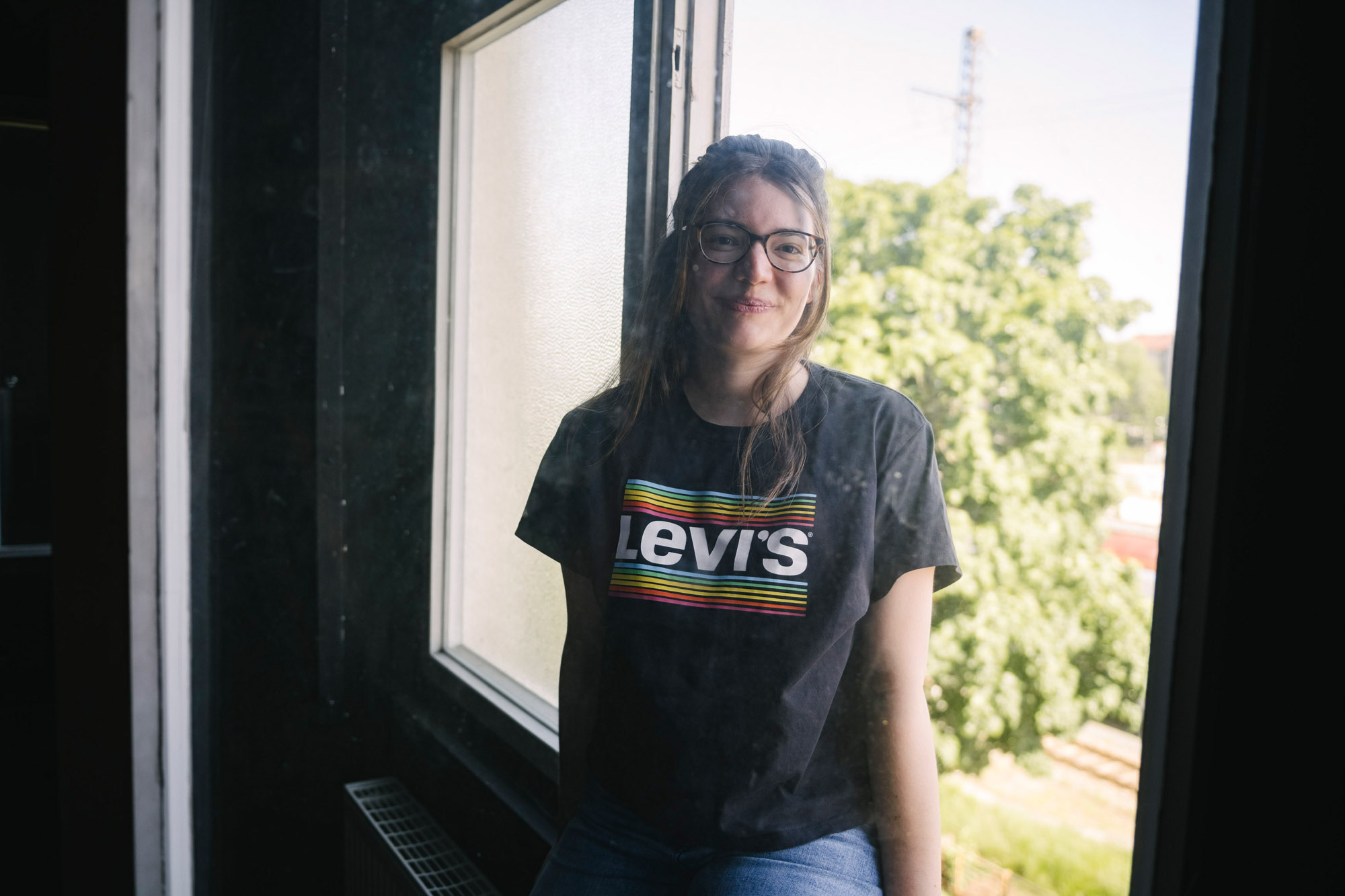 Nora Hensel joined the Tanzzentrale in 2016 while still an undergraduate student, and has worked in various positions since then, until she became joint administrator in 2021. She graduated in Theatre and Media Studies and Sociology at the Friedrich-Alexander-University in Erlangen-Nuremberg and is at present studying for her Master’s in Sociology at the same university. She has gained a wide knowledge and experience of Nuremberg’s cultural scene, not only in her work for the Tanzzentrale, but also in her involvement in many other theatre, dance and (socio)cultural projects. As administrator of the Tanzzentrale she has concentrated her many interests and has been instrumental in supporting, networking and enlivening the local dance scene, contributing to the diverse cultural landscape of the region and beyond.