”In my work I often juxtapose various different elements, in order to create a field of tension in which the audience must find their own meanings and solutions.“ 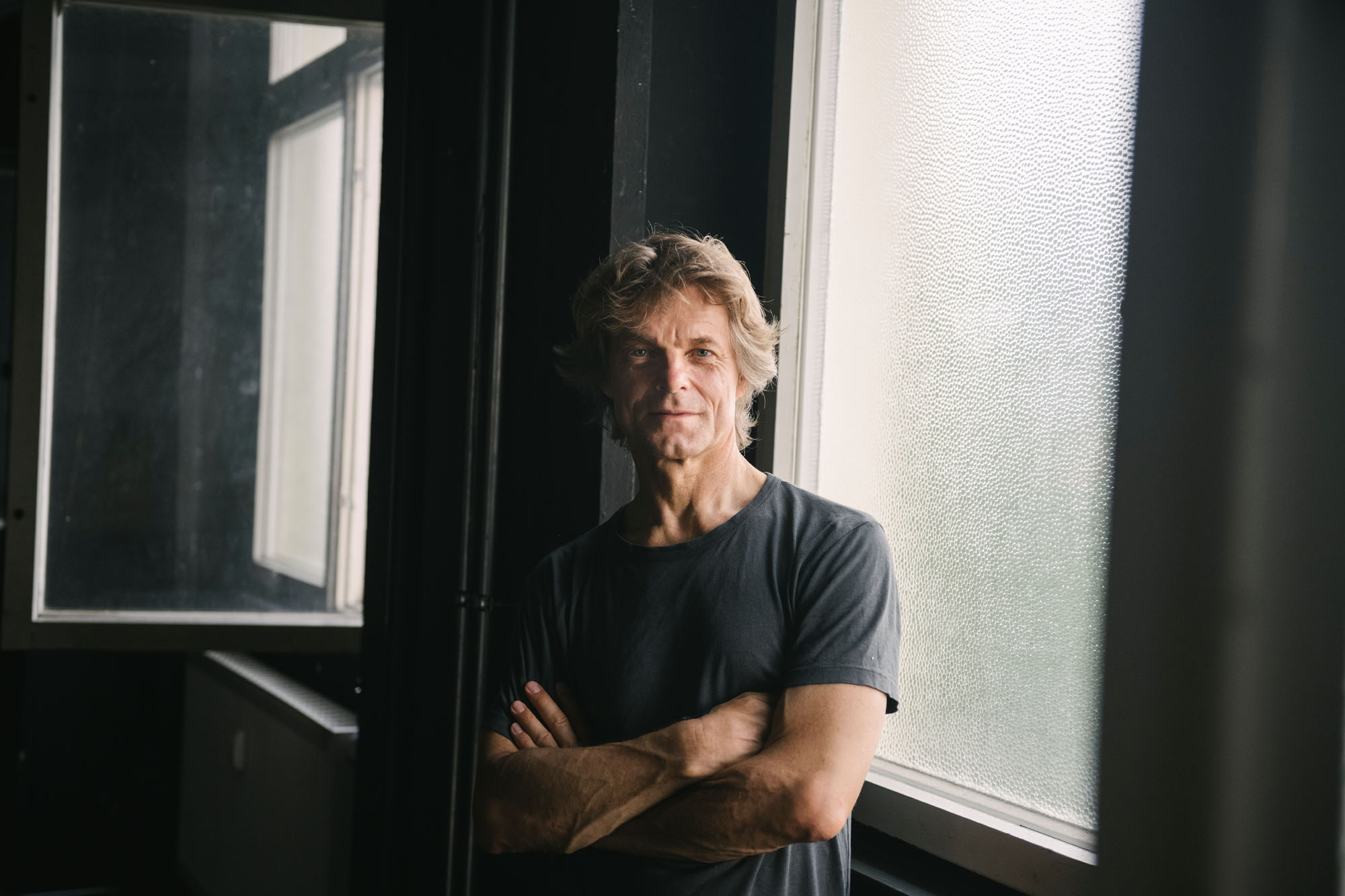 ”(…) Henrik Kaalunds choreography, slicing arms and vast implosions, merge powerfully into one another. The quartets are skilfully created (..) „4“ is  beautifully directed, impressively performed and shines with emotional integrity.“

„This hour-long elegant mix of dance, language, drama, music and film seems like the perfect hip pop song. DreaMe is being booked internationally, is being appreciated, a crowd-pleaser.“

”(.,.) Choreographer and Stage-Designer, Henrik Kaalund, stimulates his audience by means of tricks and tweaks to express their emotions and to boldly take a stance.(…) The performance pure is a pleasure in itself. (...).“

Henrik Kaalund* is a freelance choreographer and dancer.

In his work he likes to question our perception of realities: real or just play, true or made-up? While focussing on movement, he allows the audience to enter into an immersive experience, which brings them into contact with various forms of reality. Doubt, pleasure and anger are some of the emotional states which he reflects upon in his work, while at the same time asking social questions.

In Kaalund’s work physical expression is brought to the fore and movement is given its own dramaturgy. Sometimes focus is given to a certain material or a particular prop. In this way pictures and fragments are created, which then offer a surface for reflection and thus let Kaalund’s performative work become  events, which in turn are re-formed by the audience’s perception. Additionally, in his current work, Kaalund intentionally makes references to earlier works.

* Henrik Kaalund trained at the John Cranko School in Stuttgart and at the David Howard School of Dance, New York. He subsequently danced for Cleveland Ballet, Arizona, Ballet Basel and Ballet Dortmund among others, working with choreographers such as Rui Horta, Amanda Miller, Thorsten Kreissig, Jean Renshaw and many others. He danced for and toured with Conny Janssen danst, Rotterdam, Jan Pusch, Hamburg, Felix Landauer, Hannover, Carlos Matos, Hildesheim, Peter de Ruiter, Amsterdam, co>labs and Curtis & Co., Nuremberg. Kaalund has choreographed for Dortmund Ballet, Ballet Greifswald, Ballet Hildesheim, Theatre Gießen as well as the State Theatre Saxonia and has received many accolades. In addition he offers workshops in choreography and imrovisation technique as well as classes in contemporary dance. 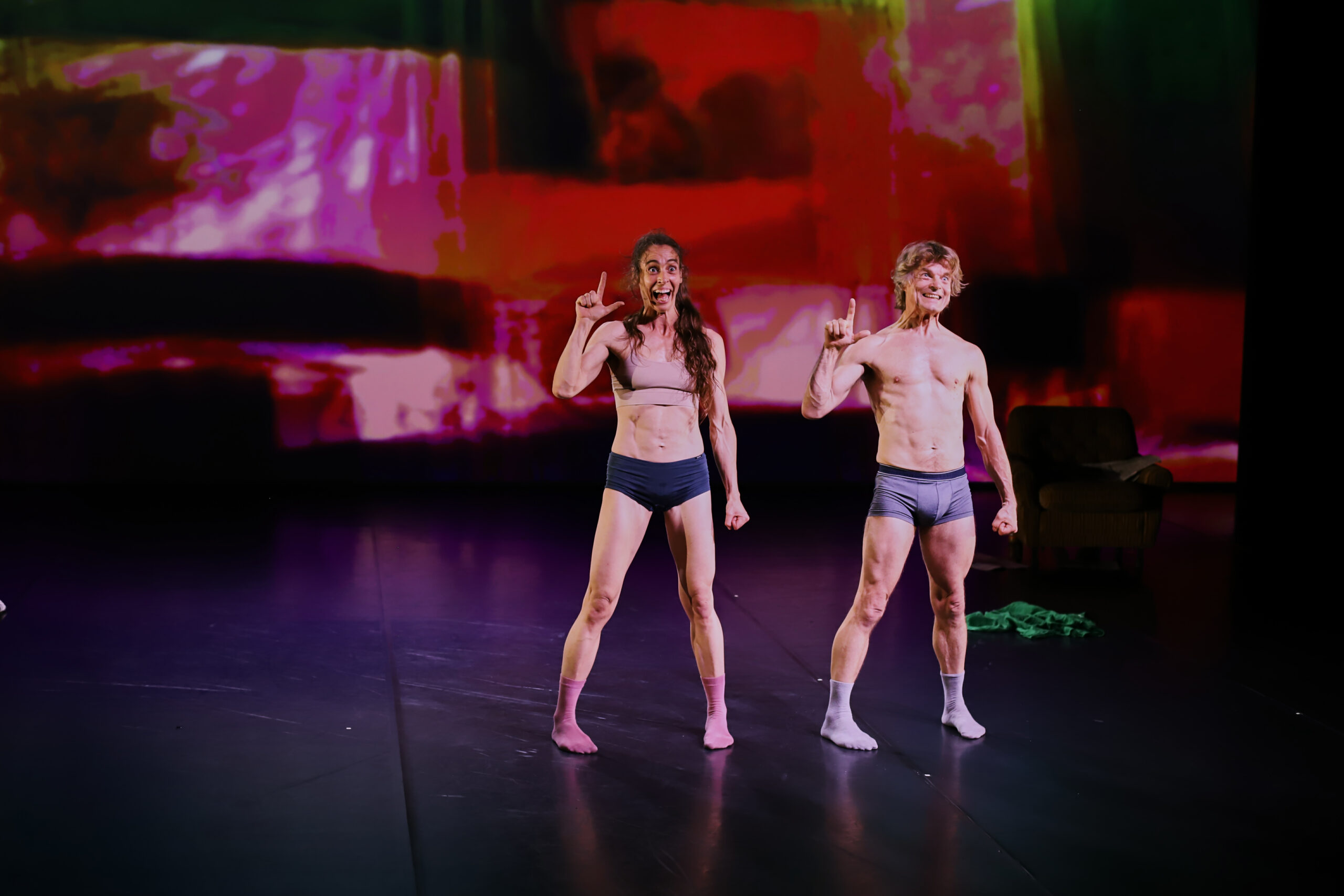 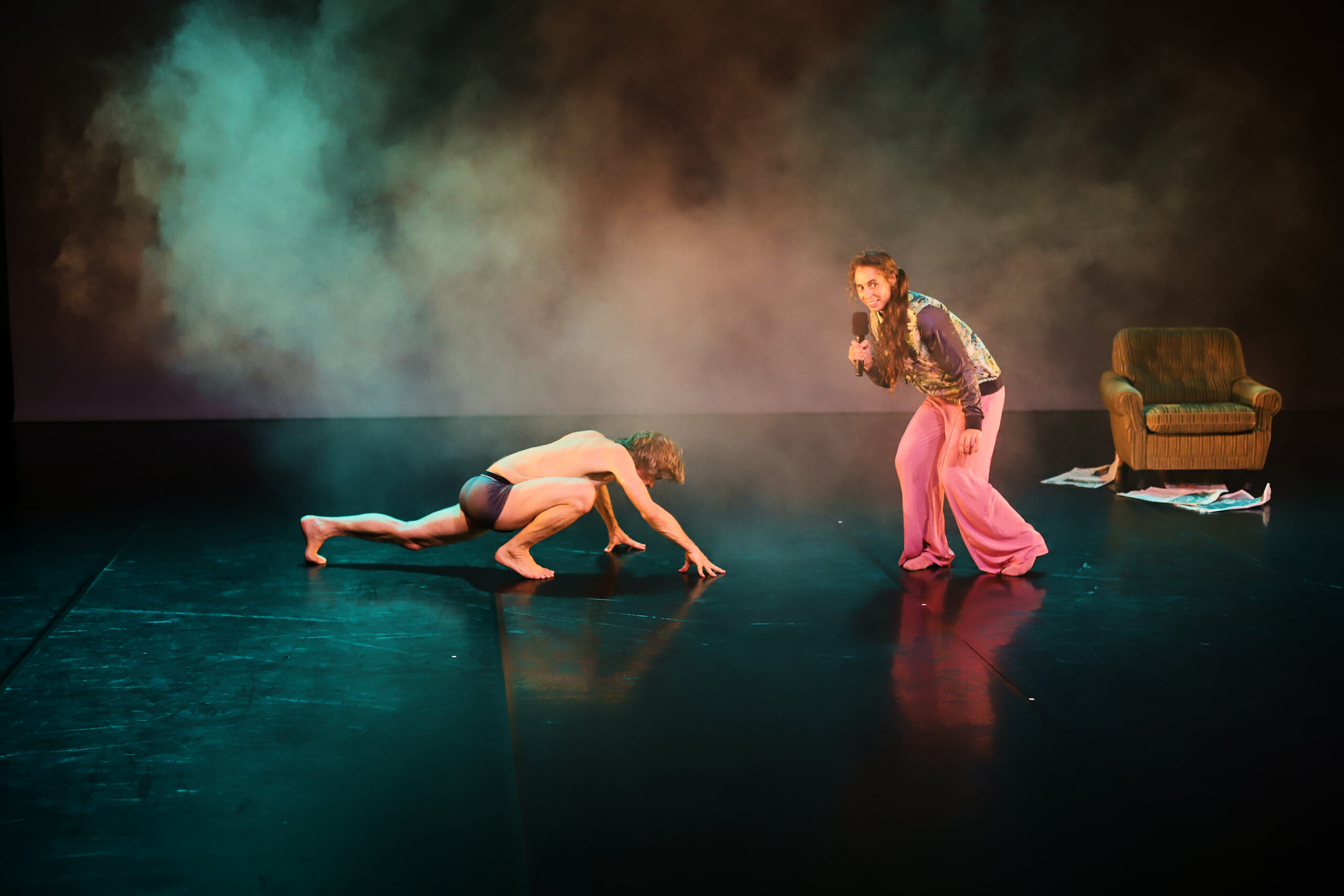 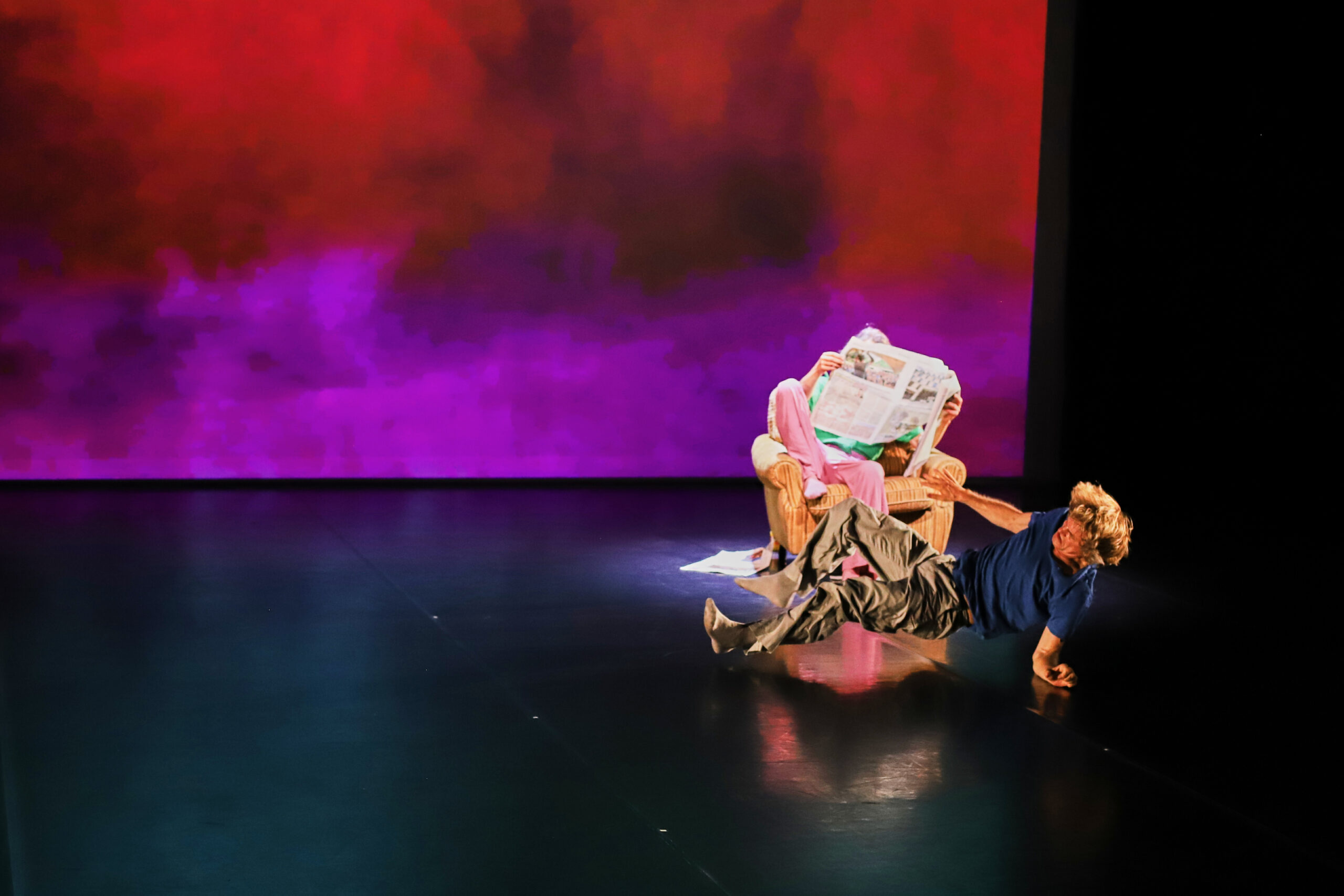 The Matter of Fact

„The Matter of Fact“ is a dance performance about media coverage. The main part constitutes an artistic research period of several months, in which themes and standpoints are researched in an online exchange with the audience. In the forefront lies a study of  varying interpretations of headlines and the differing realities which can rise out of  these interpretations. From this research short choreographies are created day by day, which are put together to culminate in a performance – live and via online stream – in part directed by the audience.

Interested individuals are invited to follow the development process on a website, especially created for the project, and encouraged to provide their own input. In the blog one can see how the work is developing and in the forum people can take part in discussions about various subjects.

This project was supported by the Tafelhalle Nuremberg in Kunstkulturquartier and Tanzzentrale of the Nuremberg Region; financially supported by the Fonds Darstellende Künste #takeaction with funds from the Federal Government Commissioner for Culture and the Media, as part of the initiative NEW START FOR CULTURE and  by the City of Nuremberg.