As every year the Tanzzentrale der Region Nürnberg e.V. is planning to offer Creative Residencies.

"Creative Residencies" Is the artist-in-residence programme of the Tanzzentrale of the Nuremberg Region, Germany which offers national and international dance companies and choreographers the opportunity to conduct a phase of their project under professional conditions in the Tanzzentrale studios. Additionally there is the option to involve independent dancers from the Nuremberg region in the process.

The aim of the residency is to develop and enhance the network between local dance artists and guests from other regions and to support the regional dance scene. To this end residency guests are expected to teach classes within the Tanzzentrale’s professional class programme. At the end of the residency a public showing of the residency result is scheduled.

Charlie Prince is a performer and dance-maker. Born and raised in the mountains of Lebanon (1991) - he is now based between Europe and Beirut. As an artist, Charlie is interested in the place of the body within post-colonial imaginaries as a means to subvert and resist imperial legacies. He works with form as conceiving origin in imagined space, towards the abyss of an imagined future and seeks to subvert cultural nostalgias in order to instil a progressive force, towards being a subject and not object of history. His choreographic work has been presented in several important festivals and theatres - including SPRING Festival (NL), Dansmakers (NL), Rencontres Chorégraphiques internationales Seine St.Denis (FR), Oktoberdans (NO) and Beirut International Platform of Dance (LB).

Joss Turnbull studied percussion for jazz and popular music at the Mannheim University of Music and Performing Arts from 2007 to 2012. Even before his studies and afterwards he took private lessons with Mohammad Reza Mortazavi and Madjid Khaladj for Iranian percussion. In addition to a study stay in Istanbul, he traveled to Syria, Lebanon and Iran to study traditional playing positions. Since then, the Iranian cup drum Tombak has been the center of his artistic work. With preparations and electronics he alienates his instruments and searches for contemporary ways of expression.

At Tanzzentrale they work together on Cosmic A*, a solo work that observes the body as an archaeological space and engages this body in rituals of excavation - revealing new and unbound mythologies - allowing for a limitless agency of self-representation and rootedness. It is a somatic unfurling - a giving back to and ascending of the body to new territories of itself, of centaurs and hybrids within.

At Tanzzentrale she is doing research and work to the topic of Finding community and connection through solo work: At the moment she is devising a new series of solos focused on absence, nostalgia, and finding connection in the midst of isolation.

Hoyoung Im is a Korean performer, choreographer, contemporary dance instructor, composer and visual artist. After majoring in cinema and theater, the then-actor, who currently lives in Berlin and Seoul, worked in this field for over ten years and experienced various forms of theater. When he moved to Europe, he began to expand his own body languages and focus on multidisciplinary performance. Video, sound and music are important artistic components for him, which is why he adds his own musical compositions in conjunction with videos to each production. Rather than following westernized aesthetics, Hoyoung Im's choreographic work aims to tell stories, in conjunction with a strong theatrical approach, to discuss current politically relevant issues. He shares his methods at Dock 11 Berlin, DART Studios, Tanzpunkt Hannover, 4fuerTanz Leipzig, CDSH: Contemporary Dance School Hamburg, Flow Village Zürich, Tanzbüro Basel, Alma Alter Theater Sofia, PALK Theaterkompanie, Dramastudio Seoul and many more.

As part of his residency, Hoyoung would like to collaborate with a female contemporary dancer or performer from the Nuremberg region/Bavaria. In 5 days in the period from 05 - 18 December, a first basic structure of the multidisciplinary performance Taemong is to be developed. The plot revolves around a female astronaut in hibernation who has a Taemong - a dream that is supposed to predict the birth of a child. All information can be found in the Open Call - click here to download.

21Common is an award-winning interdisciplinary Performance Collective based in Glasgow. The collective creates Performance Art, Experimental Theatre and Social Practice that challenges the accepted and expected. 21Common is led by artists Lucy Gaizely and Gary Gardiner, Scotland's leading artist with learning disabilities Ian Johnston and Executive Producer Louise Irwin. The collective's work ispolitical, vulnerable, visceral and at times controversial. At the heart of their work is a desire to create authentic dialogue through process and product. In pursuit of social justice, social action is always incorporated into their work.

The residency takes place within the framework of a cooperation between The Work Room in Glasgow and the Tanzzentrale of the Nuremberg Region and serves to perpetuate networking between the scenes and artistic exchange. The project is supported by the Office for International Relations of the City of Nuremberg, the International Office Glasgow, the Goethe-Institut and the Bayerischer Landesverband für zeitgenössischen Tanz (BLZT). 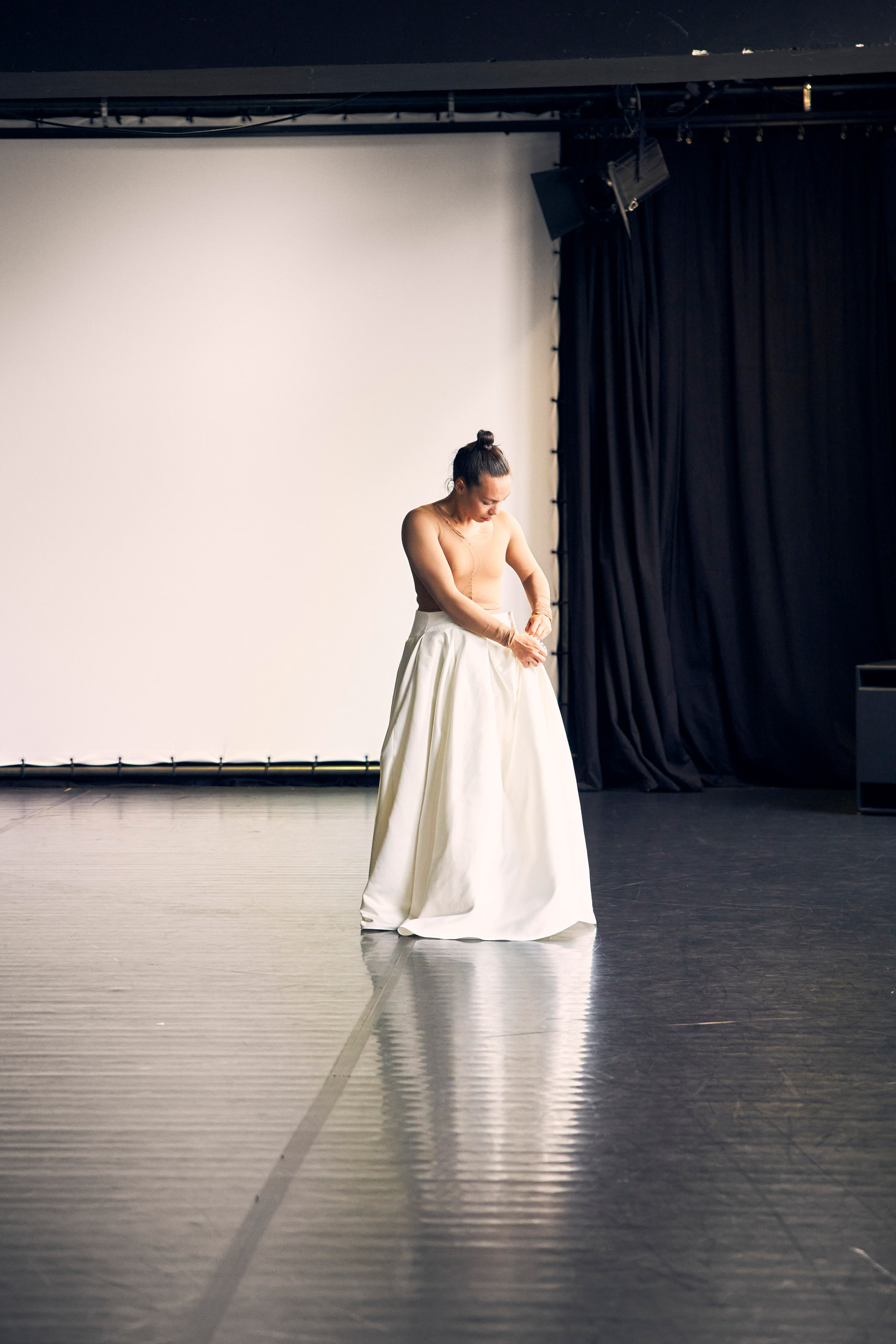 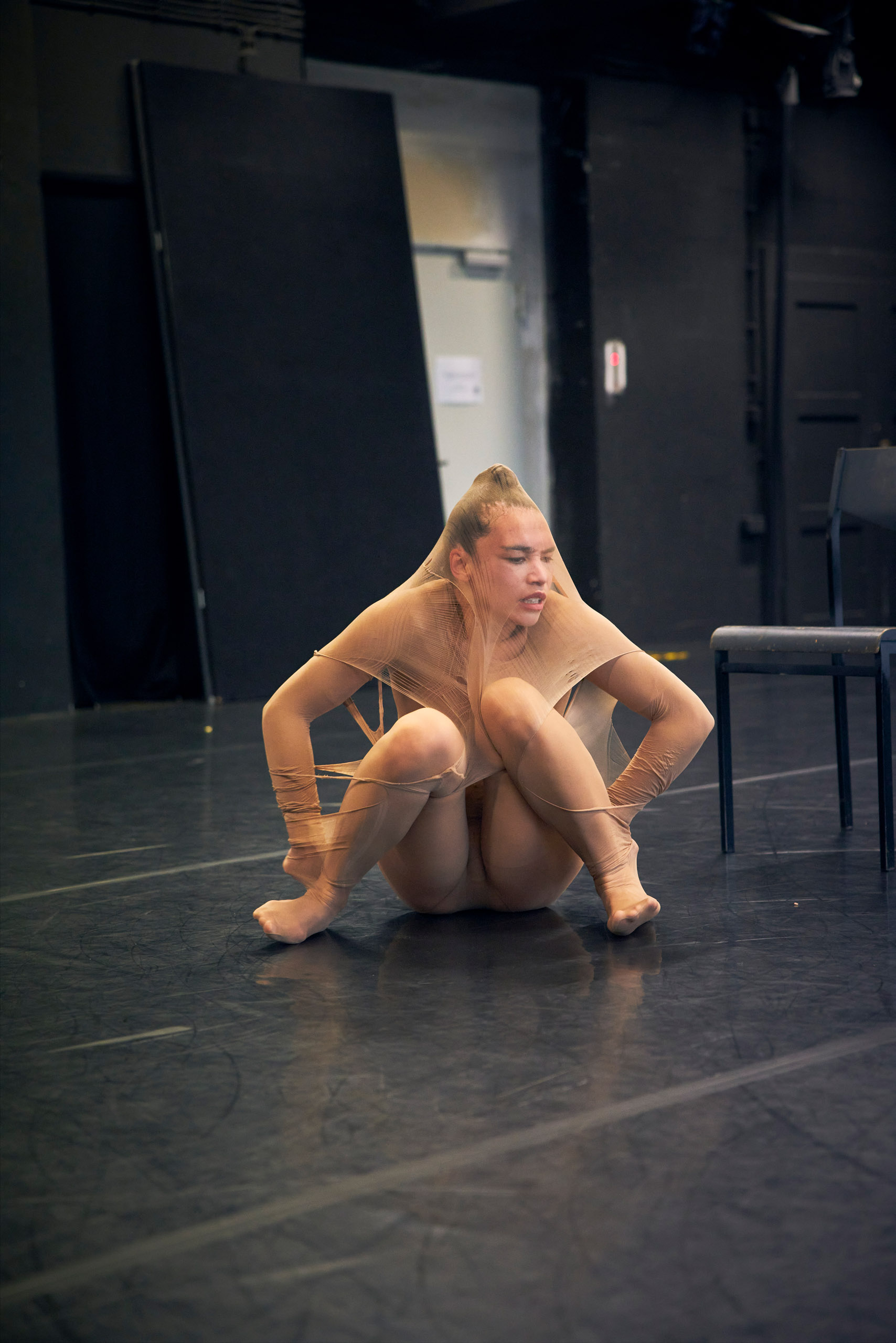 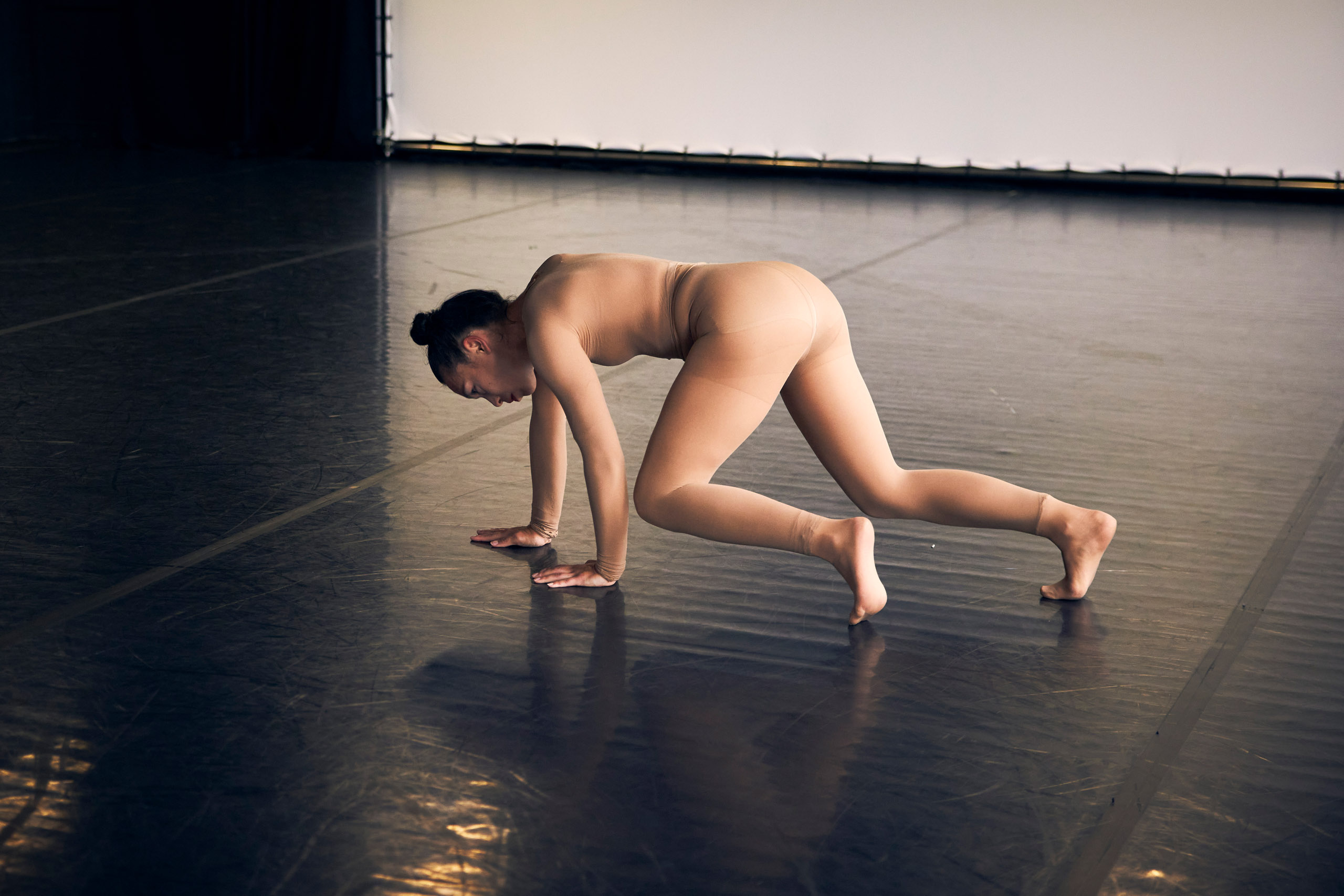 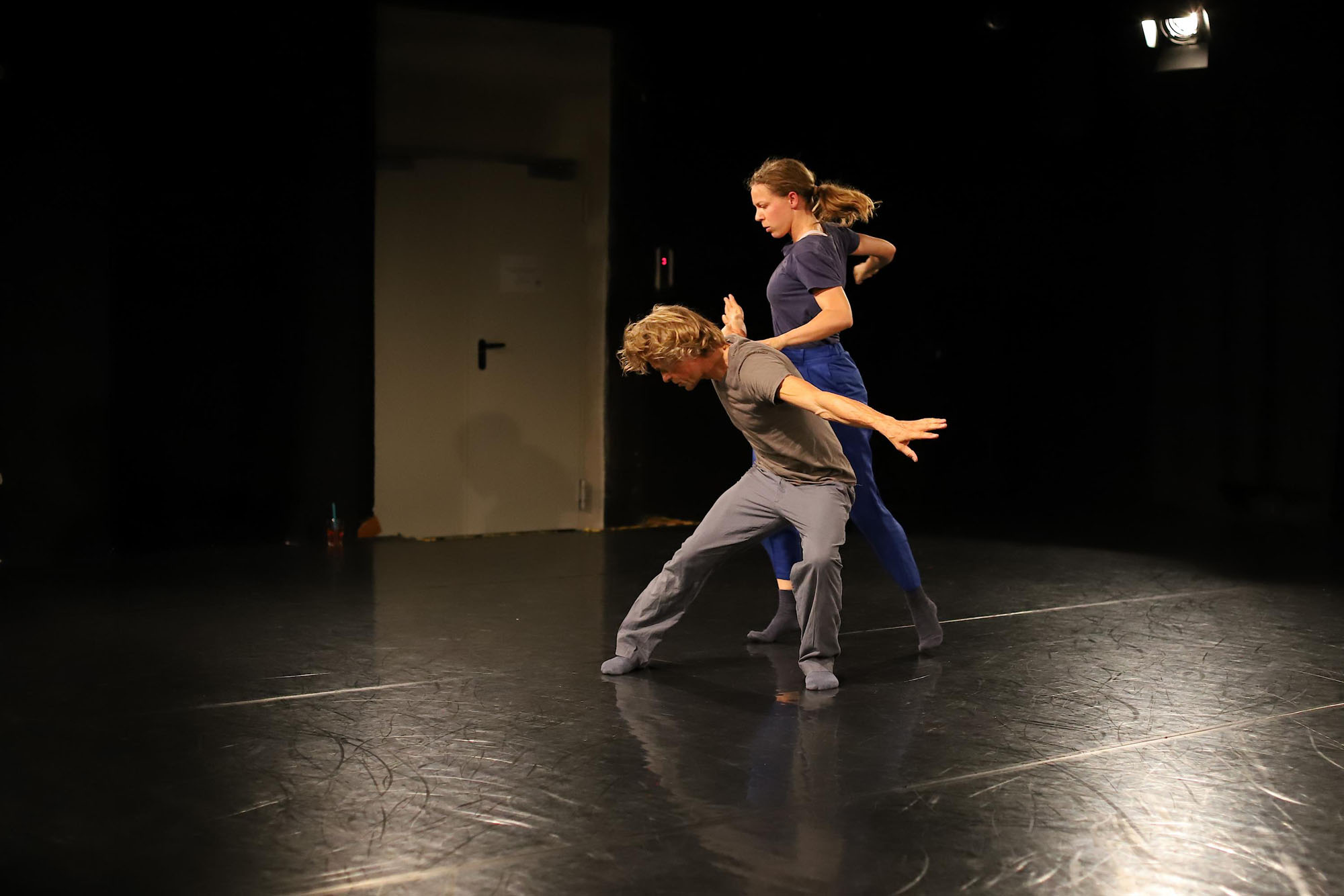 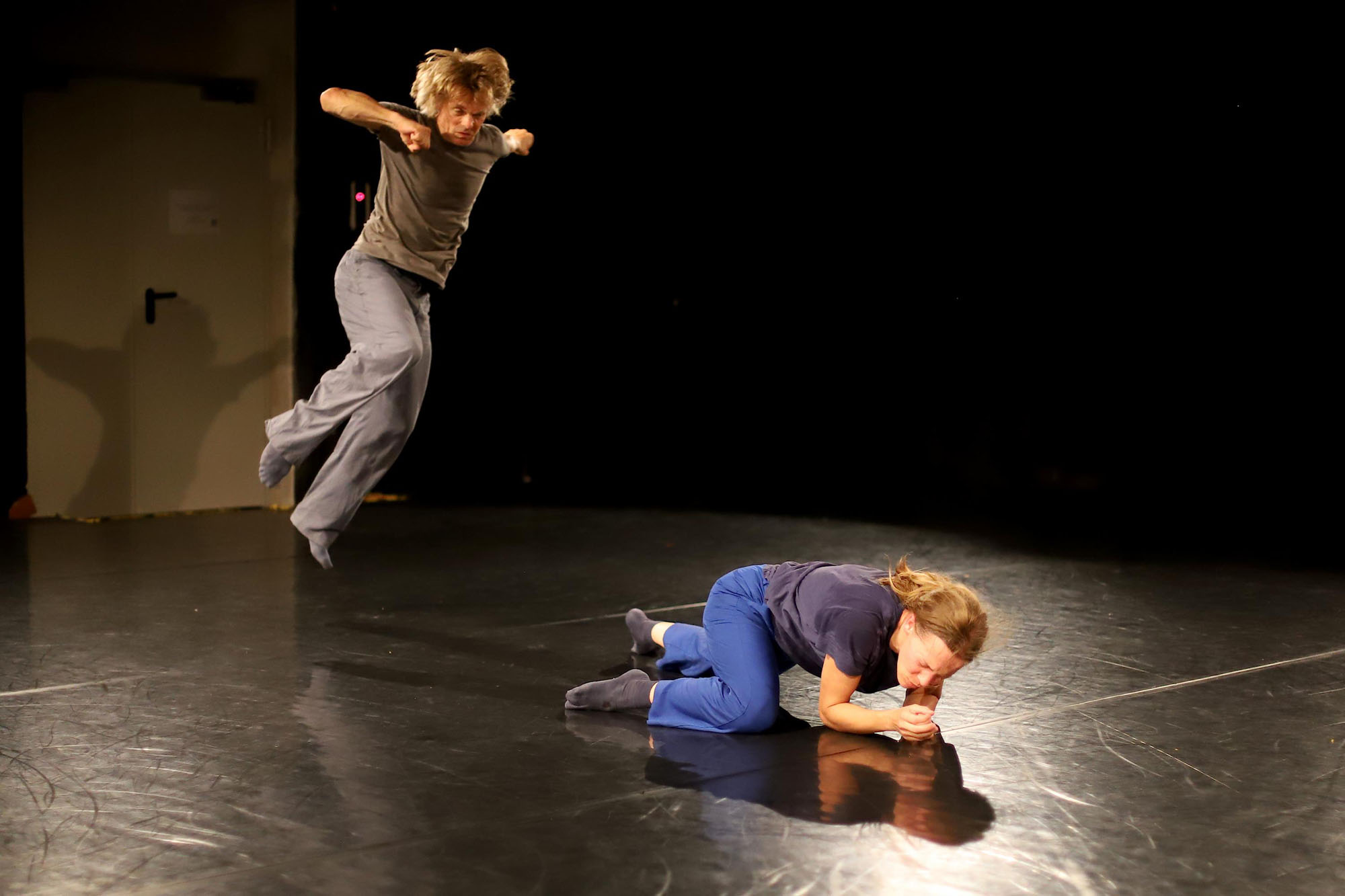 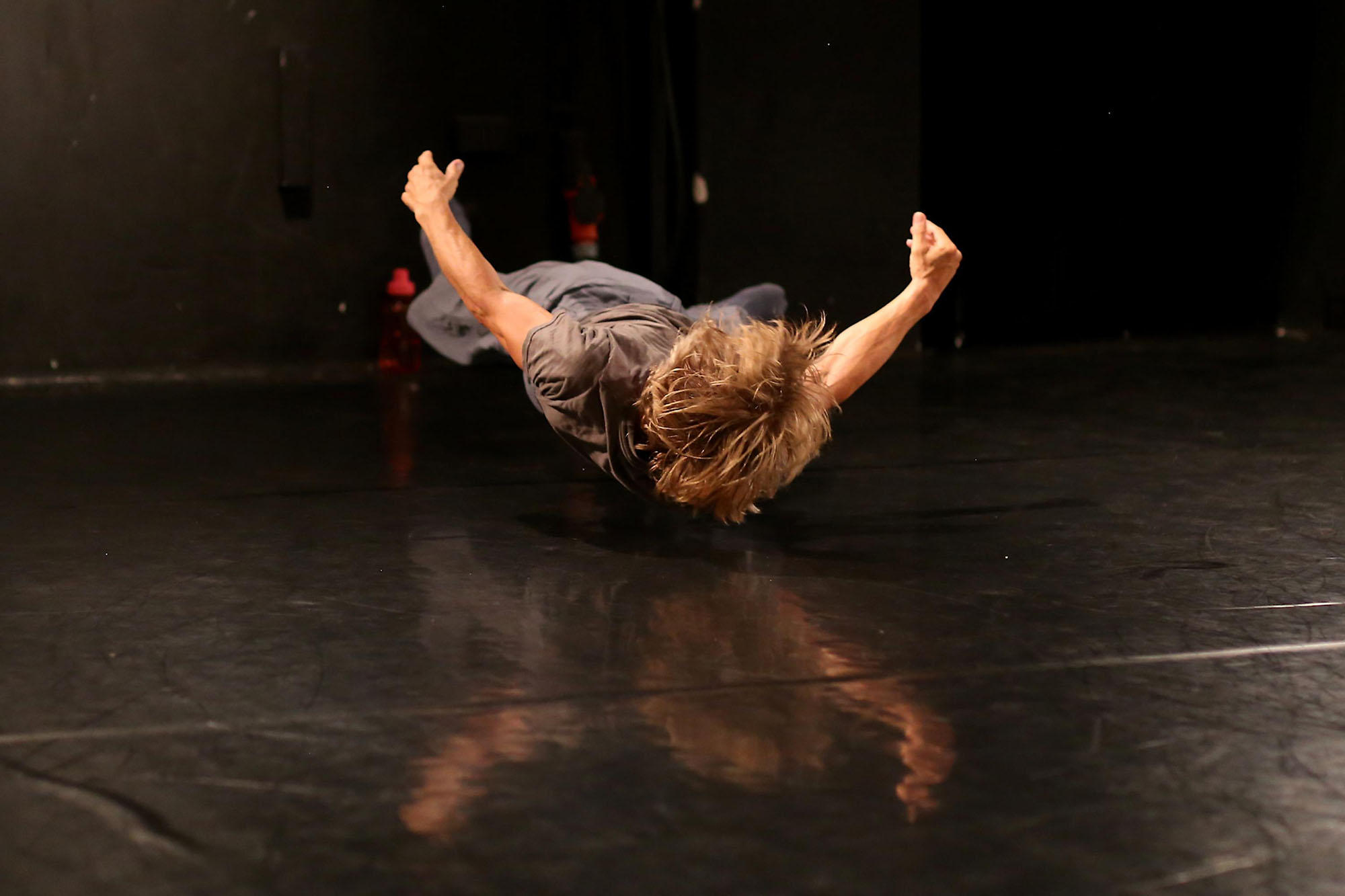 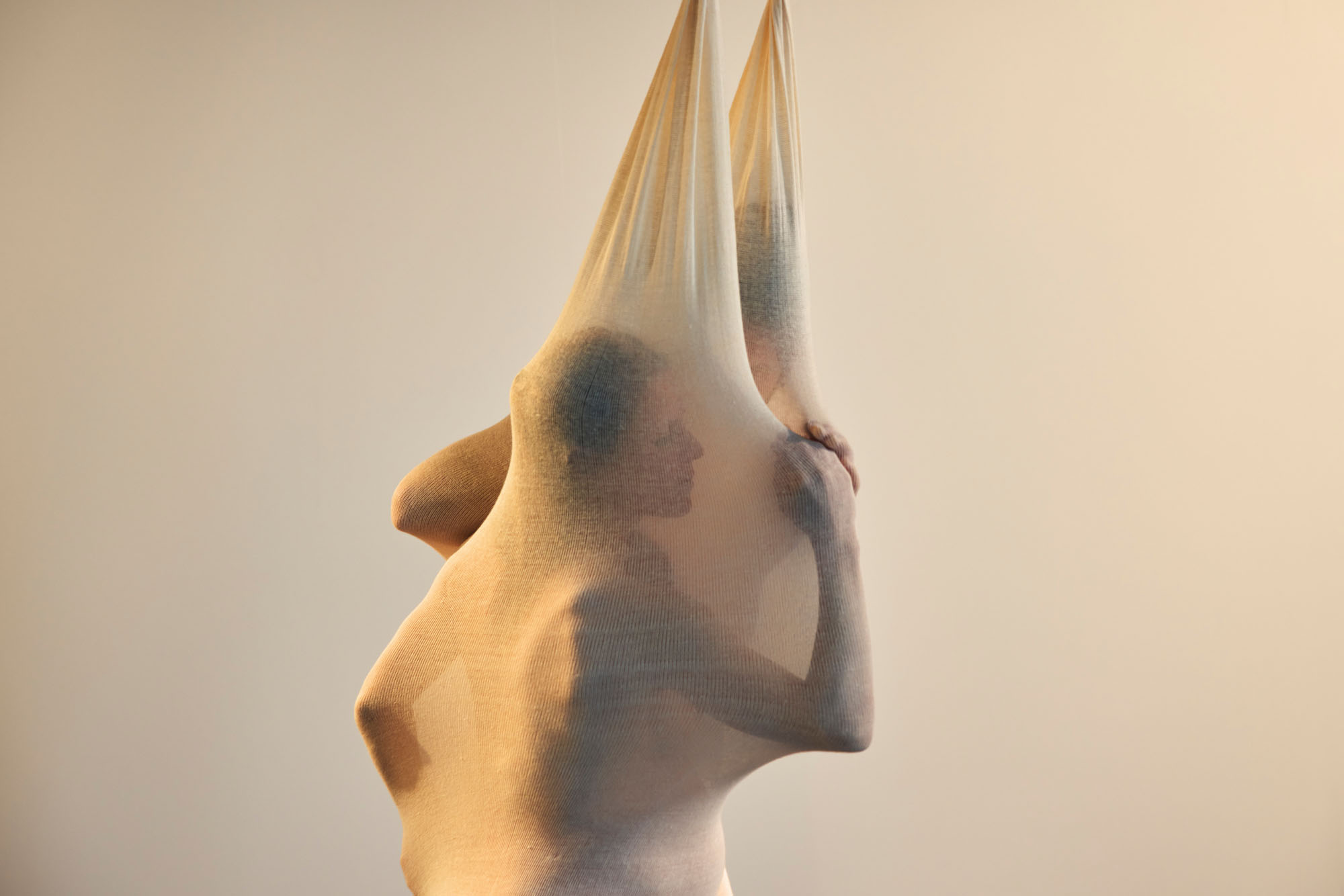 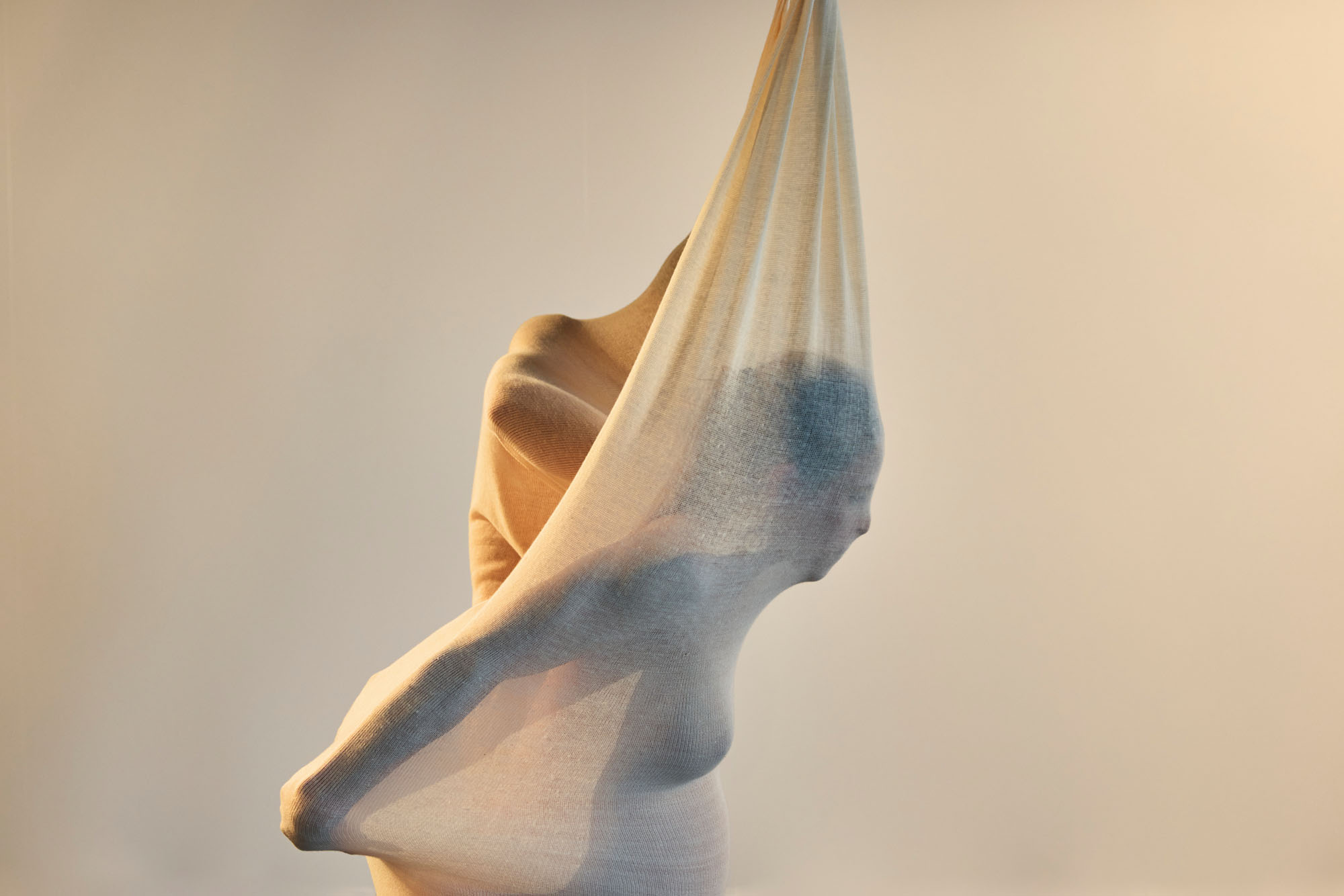 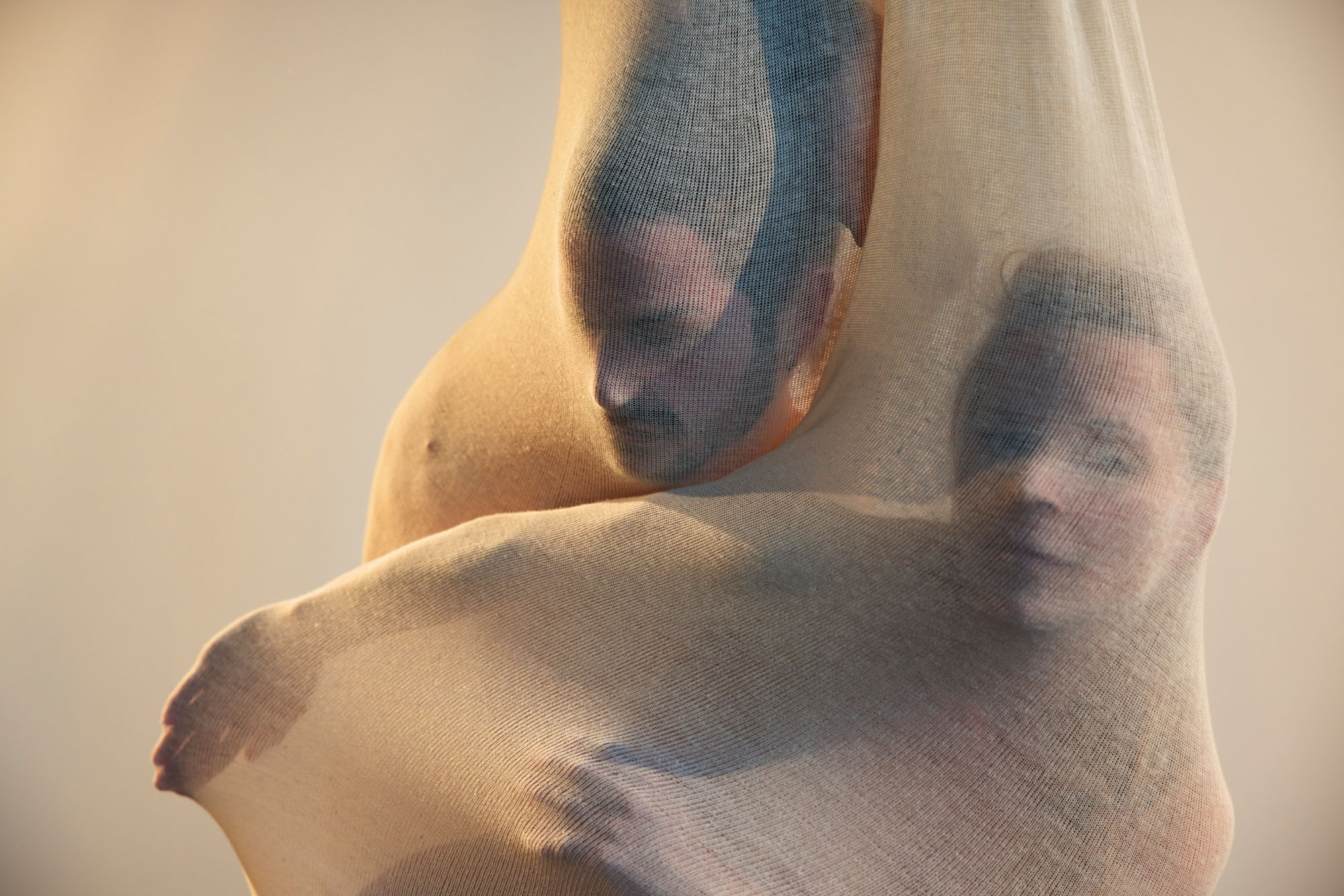 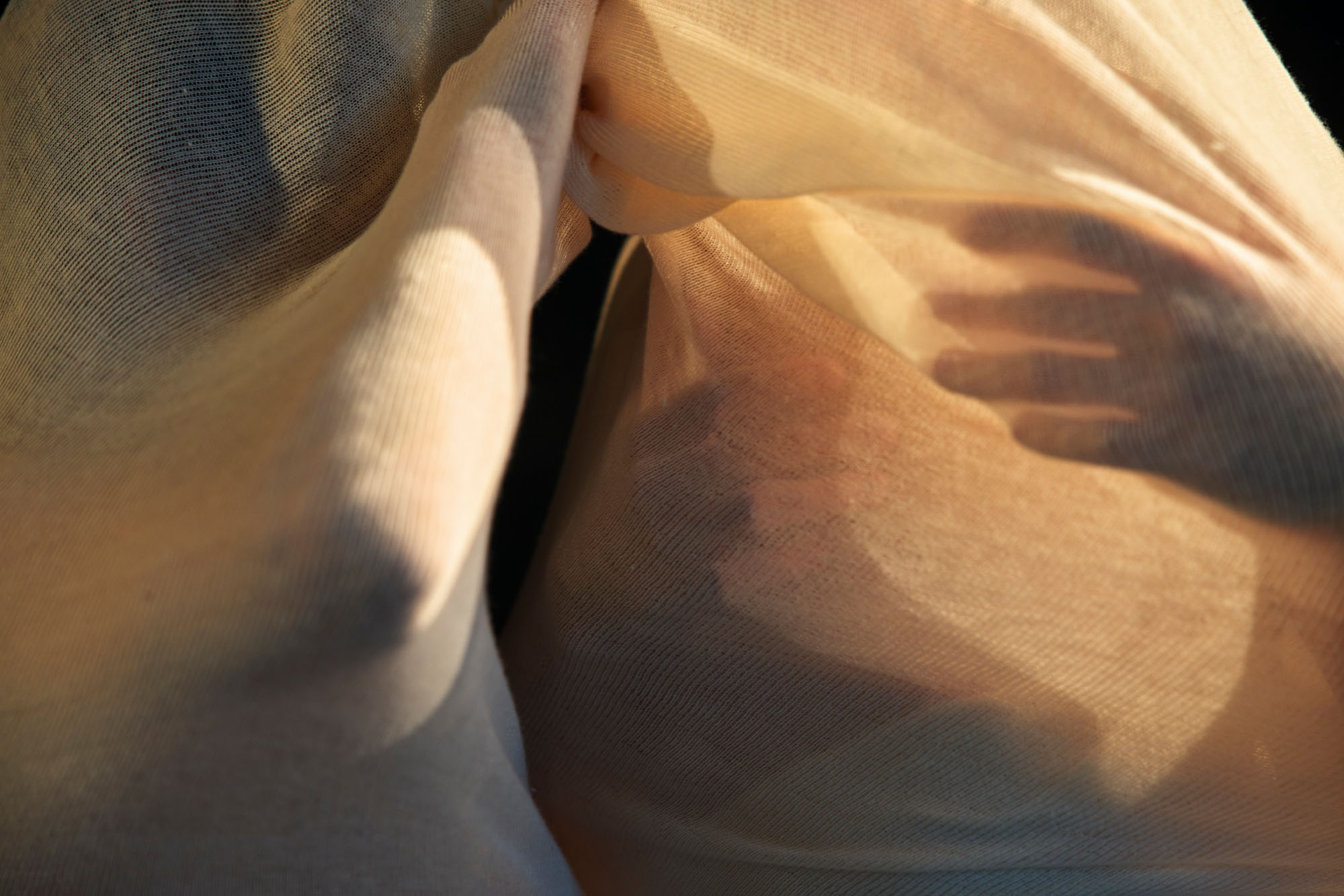