”Both as an artist and as a private individual I am an extremely political person. Political and contemporary relevant themes are a pre-requisite for my artistic work.“ 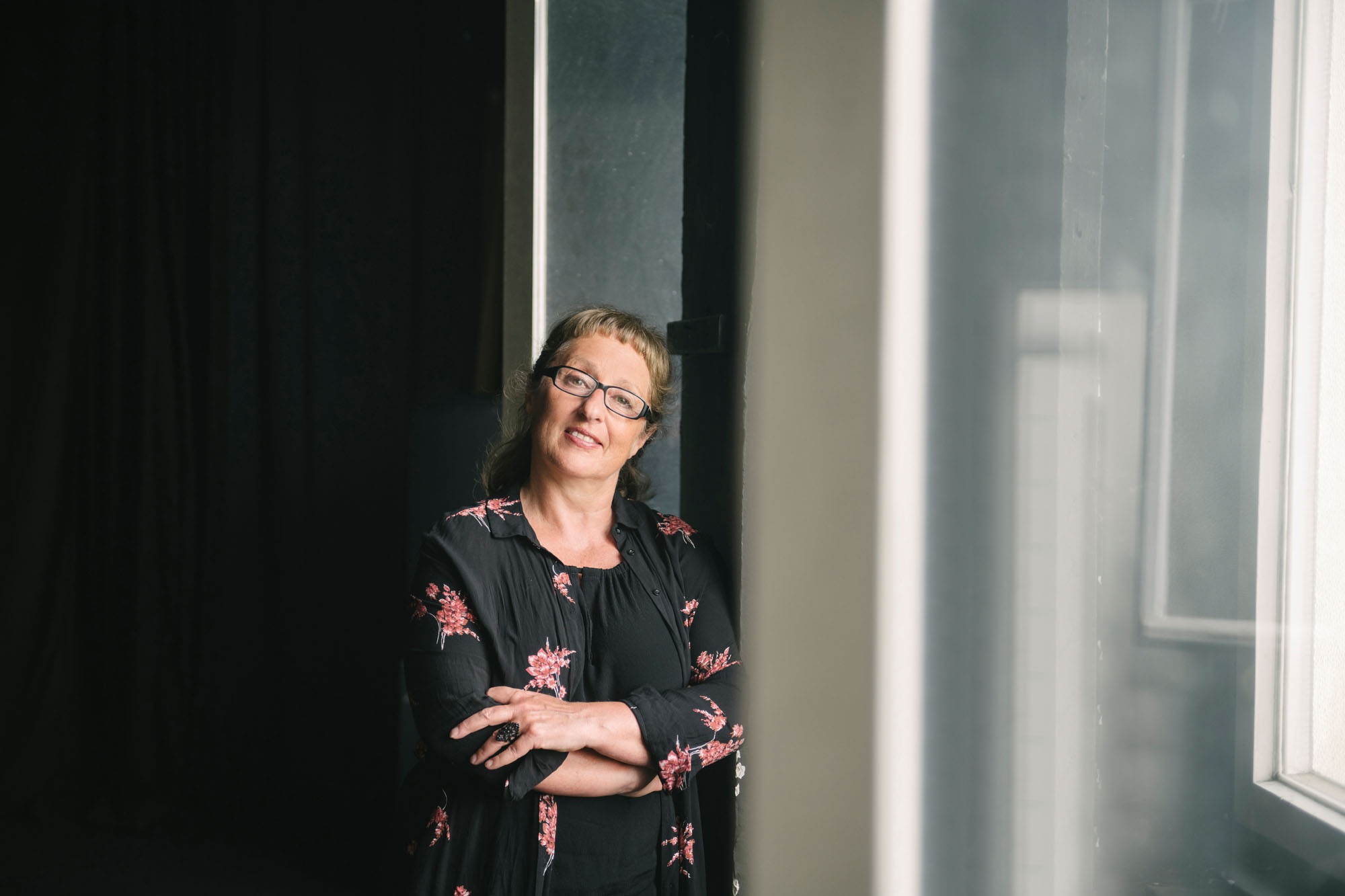 ”co>labs is a laboratory in which, using voice and body, fascinating insights into the behaviour and reactions of human-beings when facing extreme situations  can be gleaned.“

”(...) with all the existential questions which Paradise 3.0 touches on, this production captivates with such charm and fantasy and a brilliant crossover of artistic disciplines, that one can only wish that there will be a 4.0 version.“

Beate Höhn is a freelance choreographer and co-founder of the dance and performance collective co>labs*.

With co>labs she creates productions which are concerned with intercultural and poltical themes. In co-operation with an ever-changing trans-national ensemble, she explores in her works her deep-seated artistic and personal interest in other cultures, ways of thinking and social structures.

In co>labs‘ productions one can literally feel the pleasure had in pushing back the borders between the artistic disciplines, while at the same time the courage and risk-taking attitude taken when facing the unknown determine the discursive content. co>labs acts as a precursor, paving and lighting up the way into the unknown, while sharing its vision of new forms of society, which are marked by the  common good, individual freedom and social participation. This results in the creation of unusual aesthetic forms and a novel, individual theatre language.

​* co>labs was founded in 1999 by the choreographer, Beate Höhn, and the director, Arne Forke. Beate Höhn works in co-operation with Tafelhalle Nuremberg as a permanent production house, and has worked with international partners in Portugal, Austria, Estonia and Switzerland and with support from the Goethe Institute in Iran, Lebanon, Siberia and Mexico. Under the aegis of Tanzpartner she leads around 10 projects yearly for children and young people, Her success in combining educational and artistic concepts was rewarded in 2008, 2009 and 2010 with the prize „Children of Olympus“ (Award of the Federal Cultural Foundation and the Deutsche Bank, Berlin). co>labs received, among other accolades, the Cultural Development Prize of the City of Nuremberg, the Jury Prize at the Bavarian Theatre Days and a recognition as having produced one of the most influential works in German-speaking theatre, From 2015 – 2018 Beate Höhn and co>labs received the 3 year Impulse Grant from the City of Nuremberg for performative research into forms of co-existence without borders. 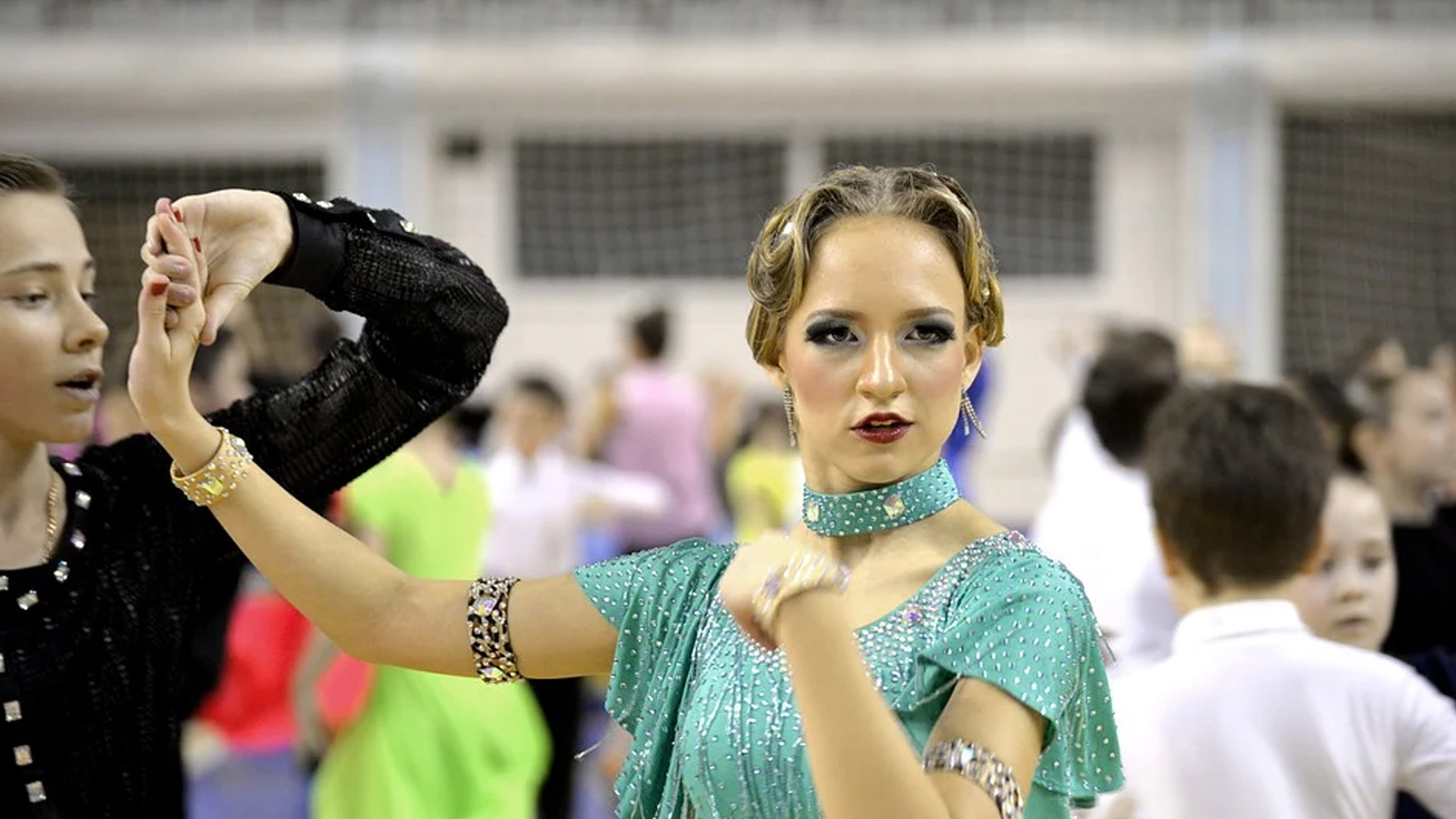 Whoever believes that, after the pandemic, western society will return to the status quo of the past, will soon find out that the world is a different place, but what sort of place is it?

The idea is to present an interdisciplinary production. In an apparently utopian setting, inspired by the Agora of antiquity, artists, theoreticists, dancers, performers, activists, specialists (in happiness, gender-shift, strategy research) and the audience will be brought together to participate. New, collective „social dances“ will be developed, with all their many facets, dances which call for proximity, demand participation and which can be tried out on the spot. Additionally, thought and behaviour patterns, which have been changed during the pandemic with its distancing and isolation regulations, will be questioned and examined. 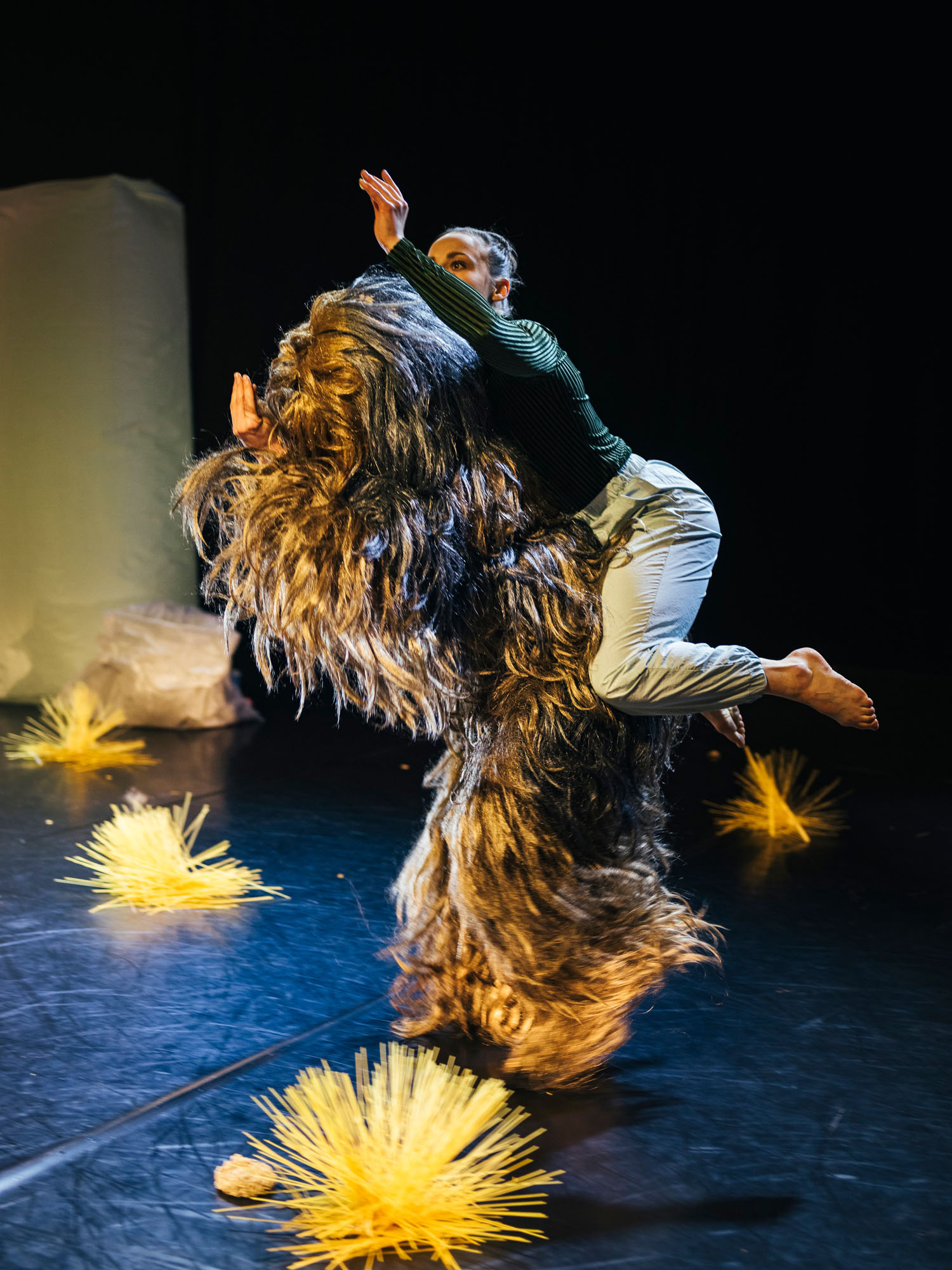 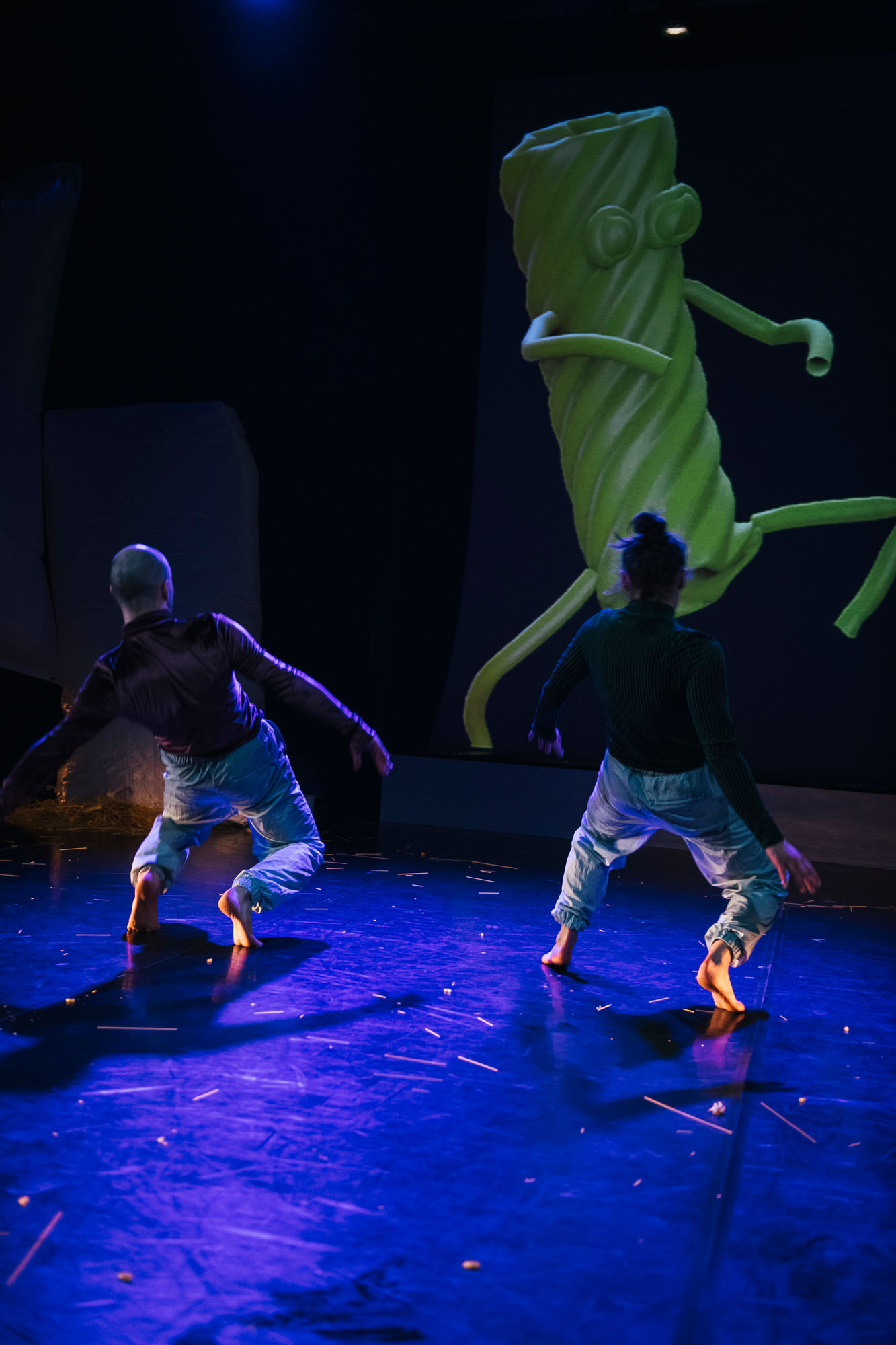 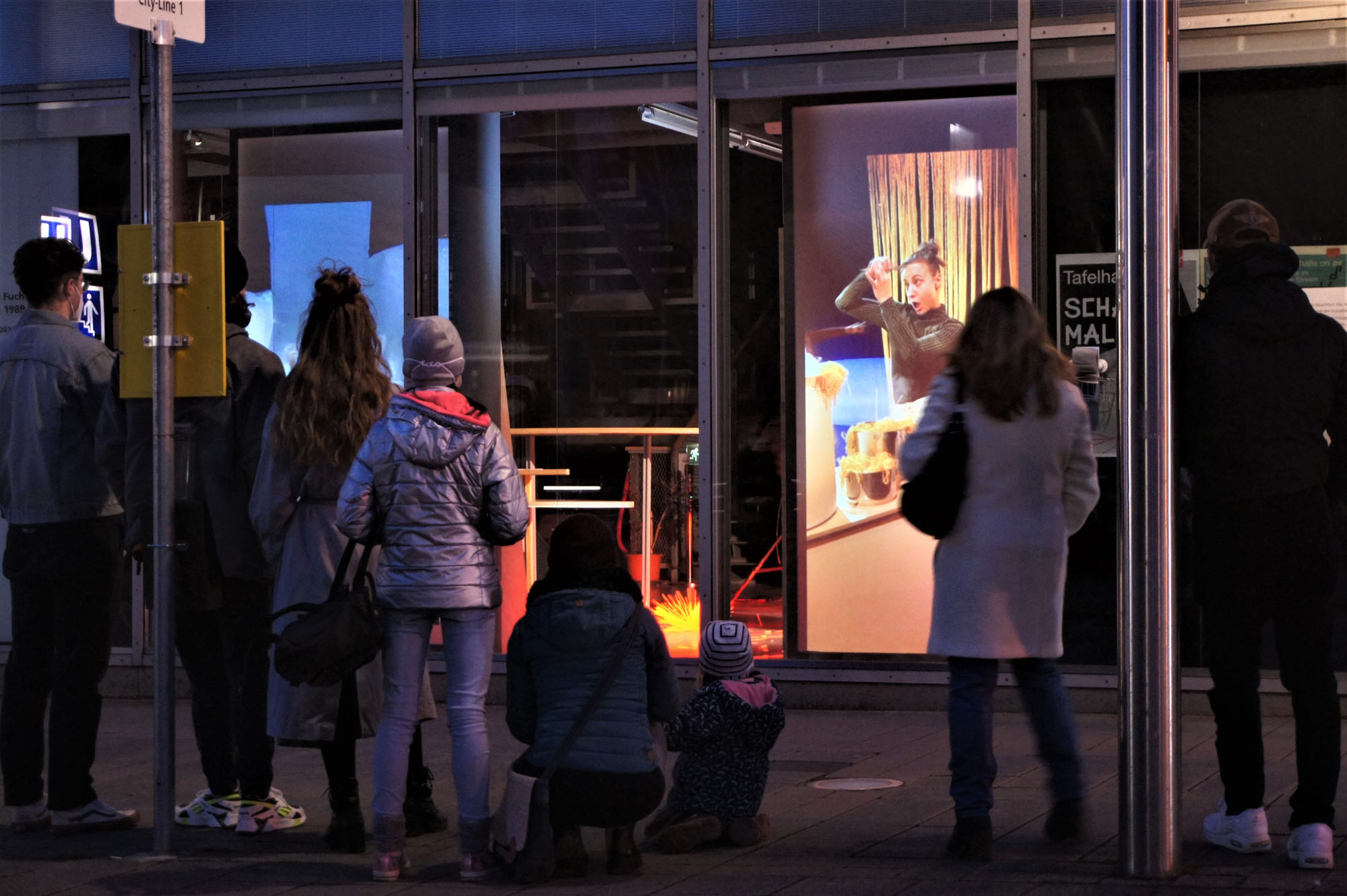 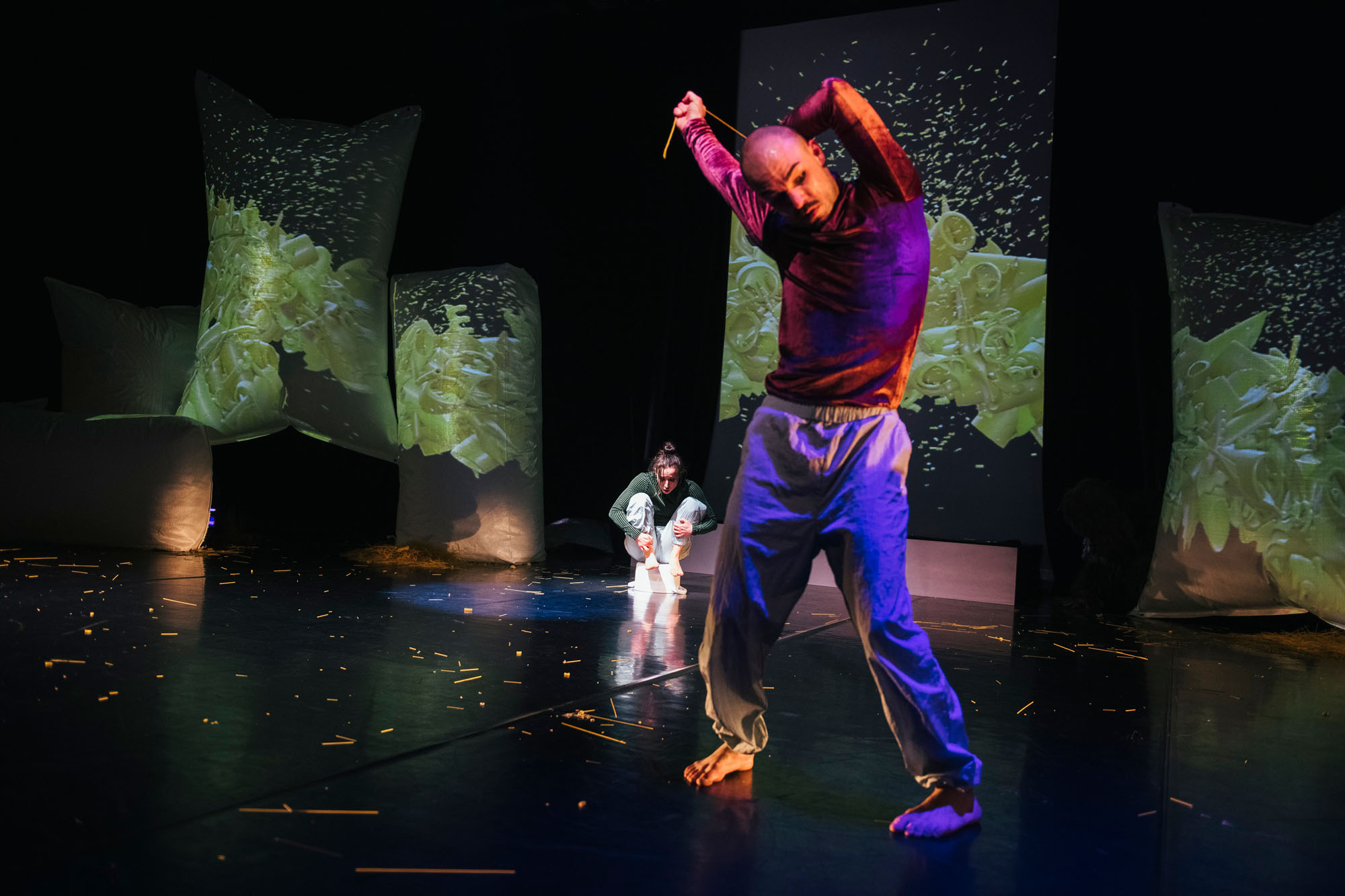 A representational performative installation employing pasta, projected scenes and soundbites live from the stage of the Nuremberg Tafelhalle and the presence of a strange creature allow the audience to plunge into an absurdly comic interplay between the everyday and the artificial world, between the human body and pasta shapes. co>labs uses the ubiquity of pasta to question our intercourse with the world of objects and to establish a more mindful use of our ressources.
This project was supported by the NPN – NATIONAL PERFORMANCE NETWORK – STEPPING OUT, , with funds from the Federal Government Commissioner for Culture and the Media, as part of the initiative NEW START FOR CULTURE.

The film, for children from 10 years, attempts to establish an equality between the performers and the world of objects in an absurdist, comic refining process. co>labs uses the ubiquity of pasta and risks being turned mad by it. 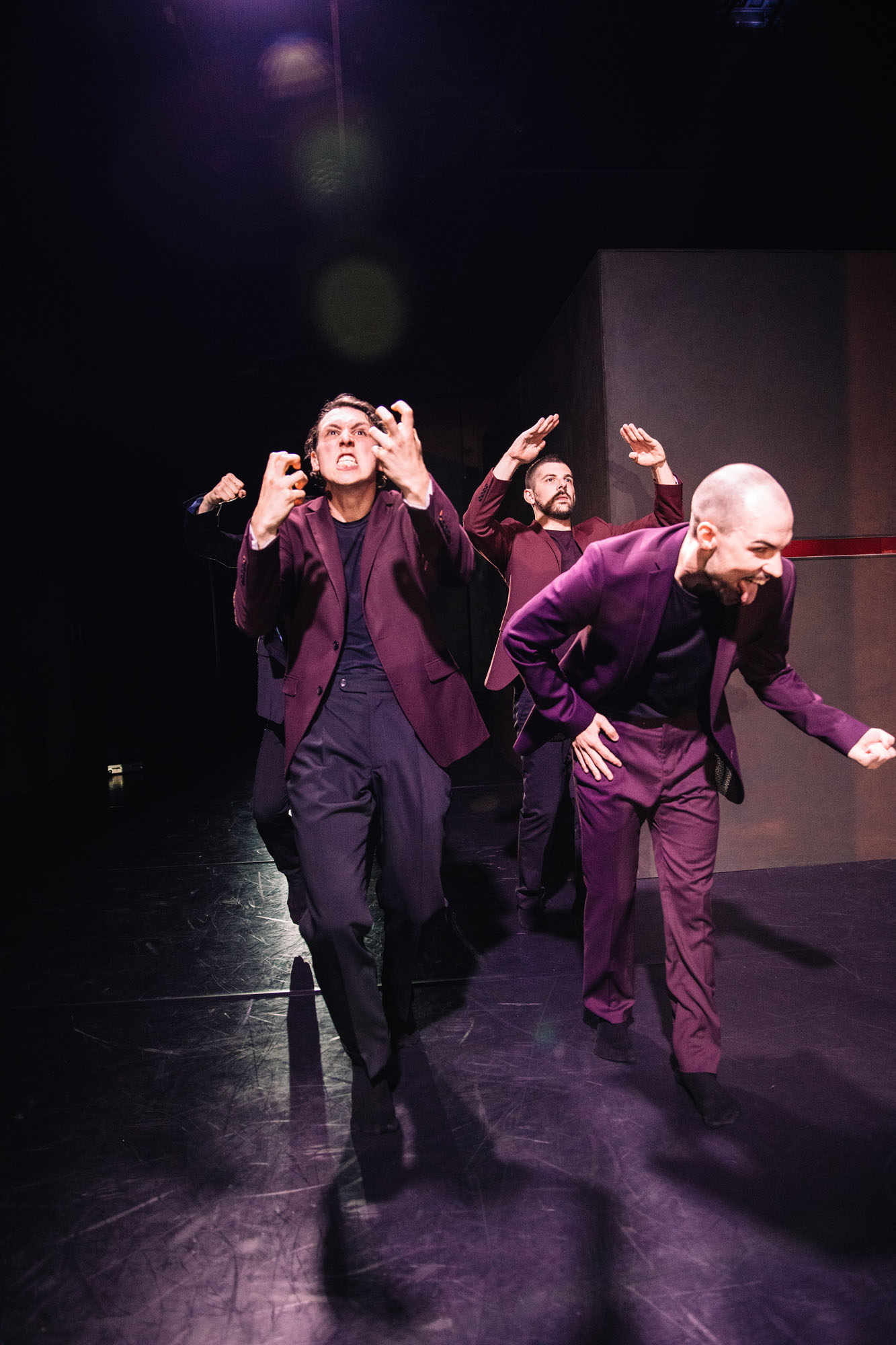 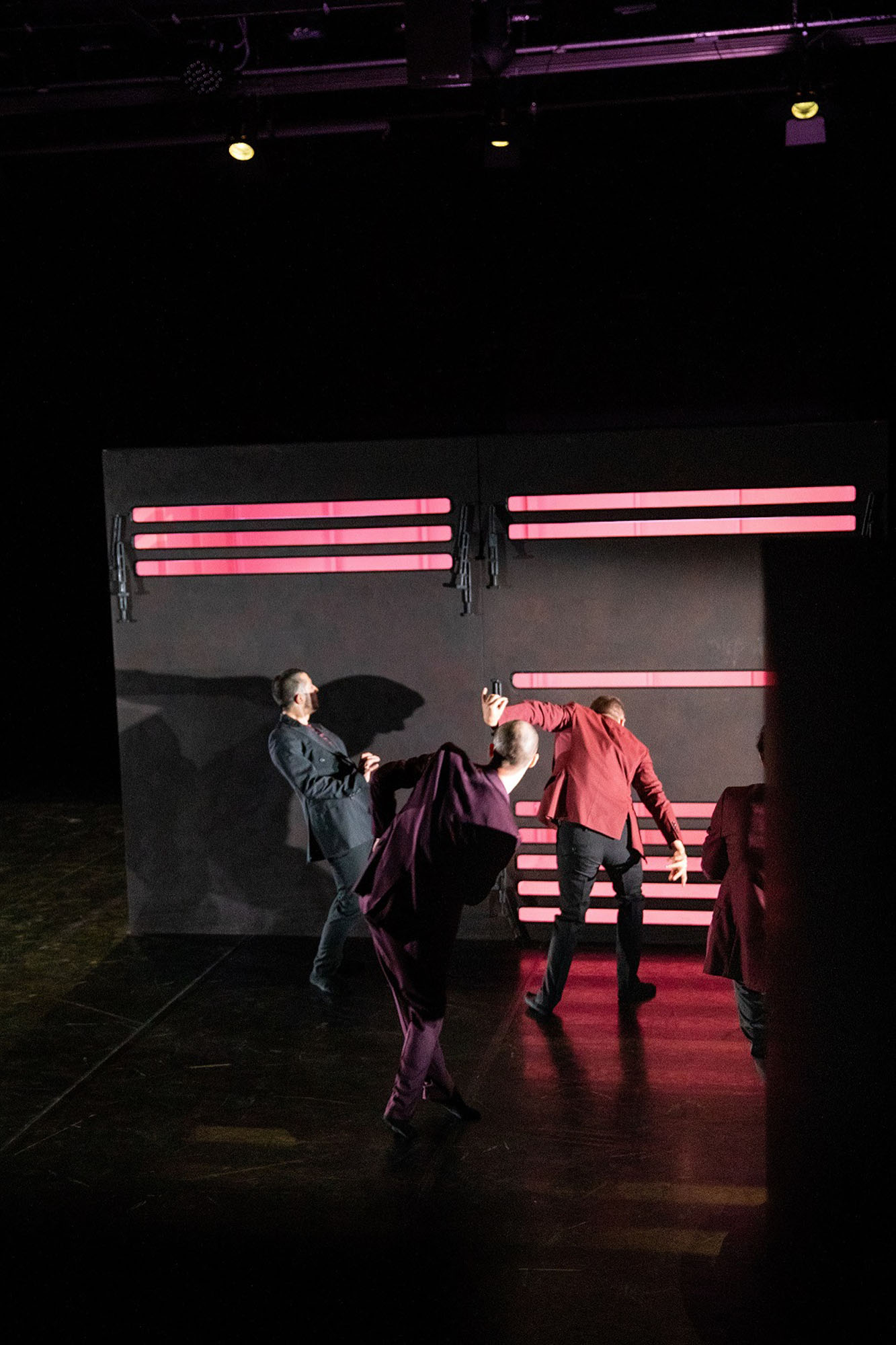 The performative installation encourages us to give ourselves a grilling, highlighted by the rise of  the current global movement against racism. Four dancers portray a pack of human beings, in settings which sometimes remind us of situation comedy, at others are laden with aggression. Faced by the insistent demand to finally take notice, they are forced to work through their own prejudices. Which personal and social forces arouse anger when racism is the subject matter?

A co-production with the Tafelhalle Nuremberg in Kunstkulturquartier supported by Tanzzentrale of the Nuremberg Region; financially supported  by the City of Nuremberg, by  the Bavarian Association for Contemporary Dance (BLZT) with funds from the Bavarian Ministery for Science and Culture, the Art and Cultural Foundation of the Nürnberger Nachrichten and the Application Office for City of Culture N2025. 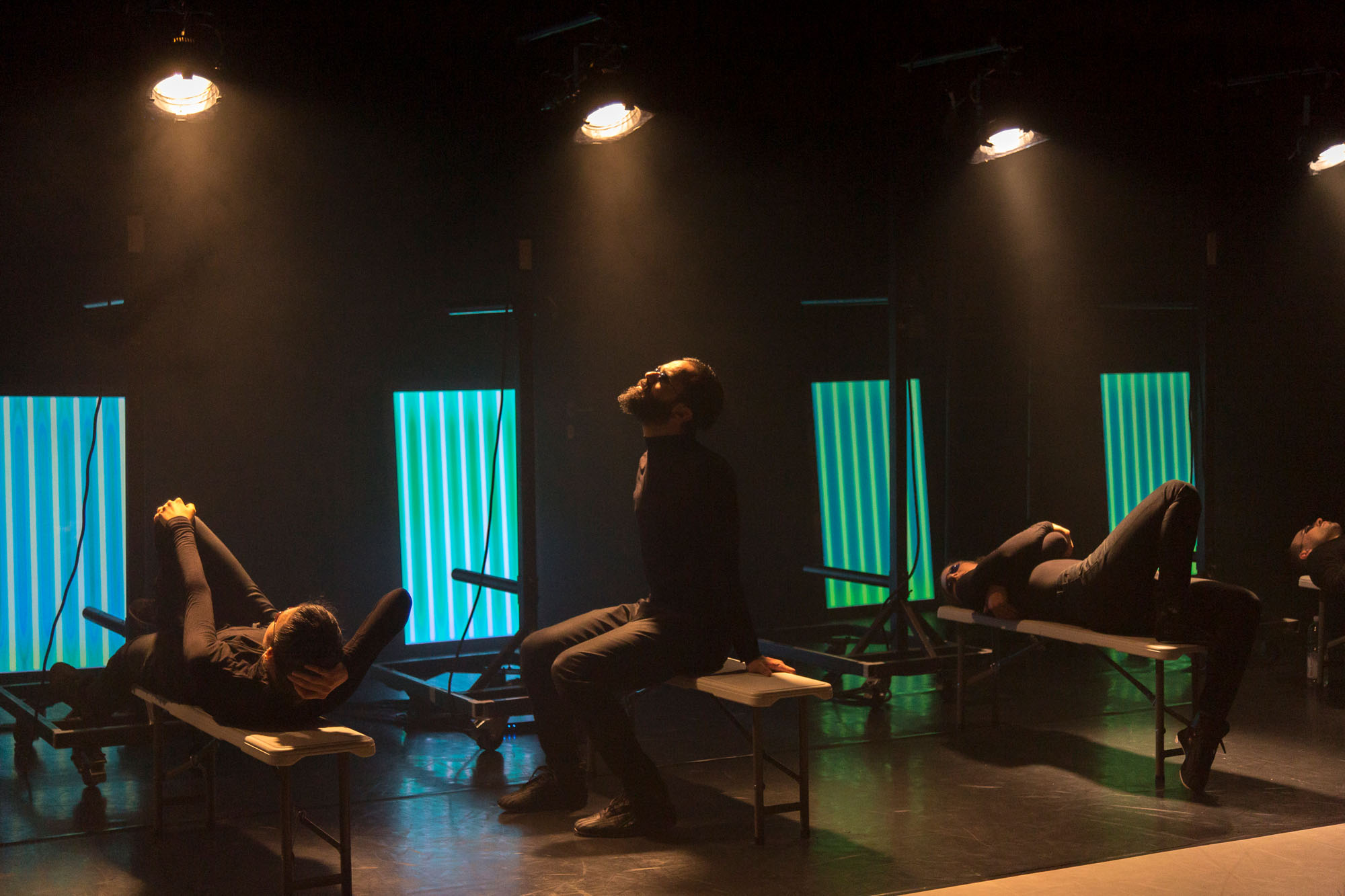 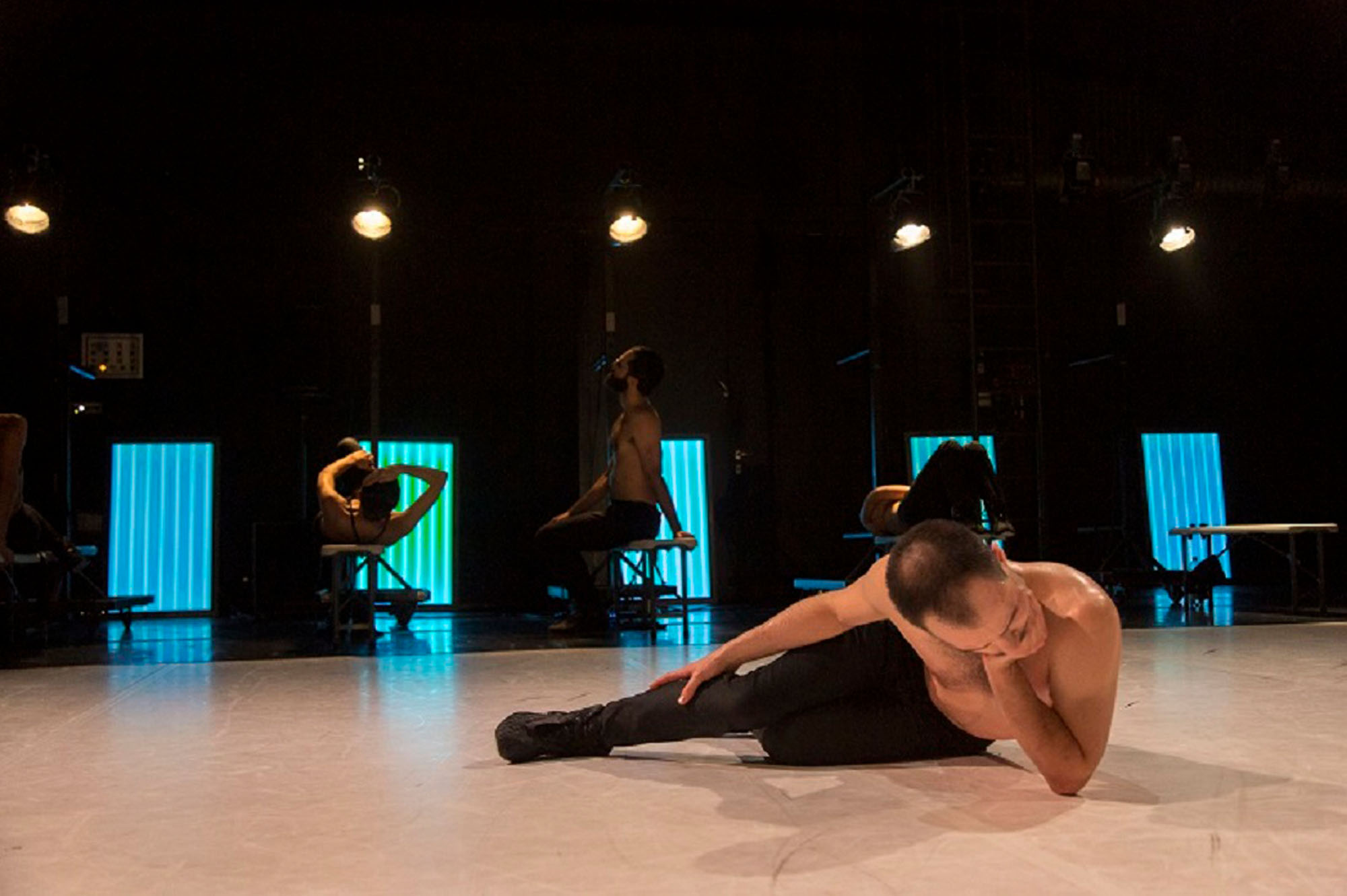 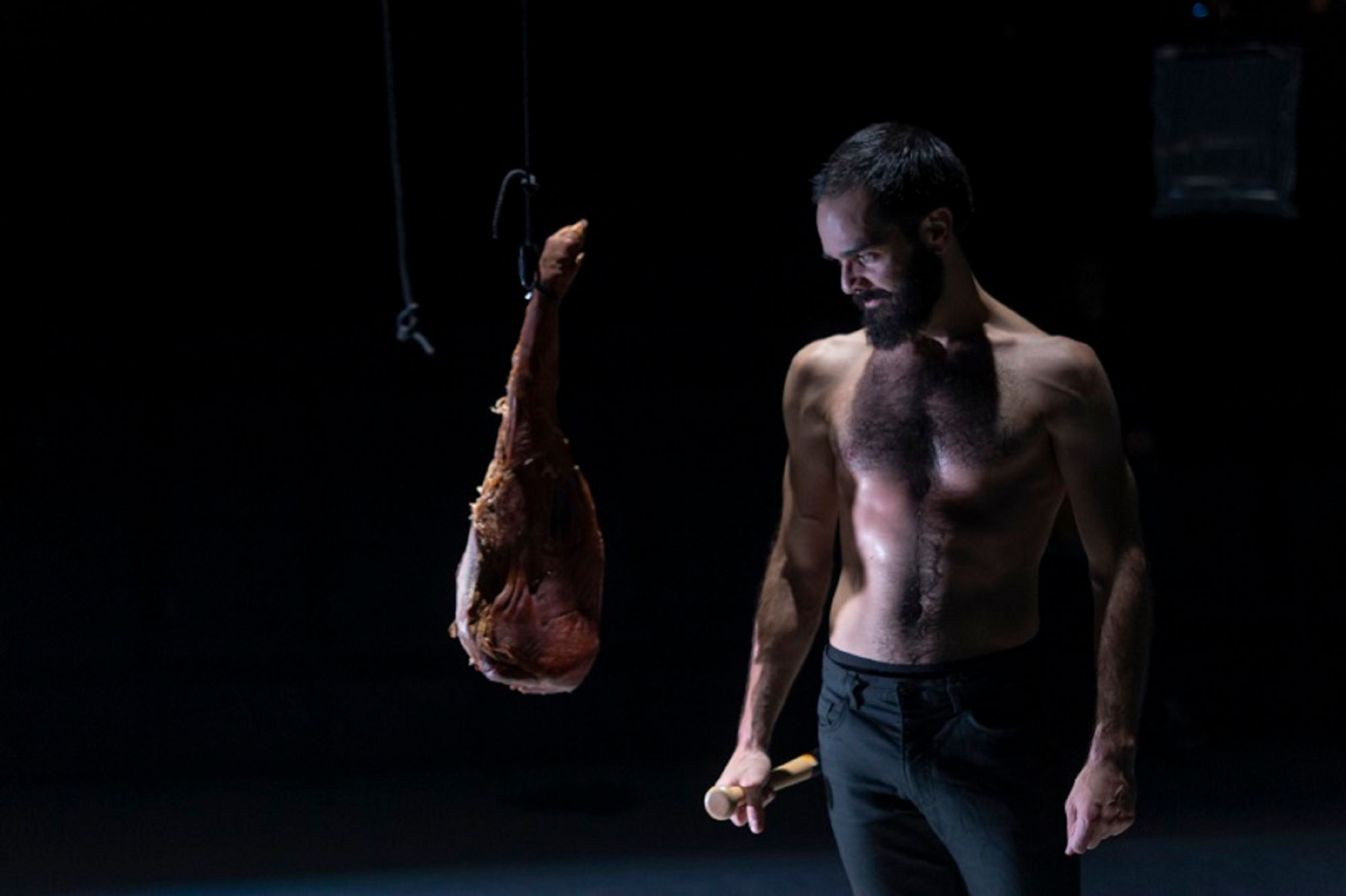 co>labs examines in Golden Rules the inner processes of people who dedicate themselves to radicalism in all its many guises. The project confronts the themes of border transgression, the tolerability of pain, the area below the belt, the endurance of diffamation and degradation, and the fear of the unknown. The starting point is informed by snapshots of current social behaviour and a longing for virtue, decency, humbleness and empathy.